Sekiro Should Respect Its Players and Add Big Anime Titties 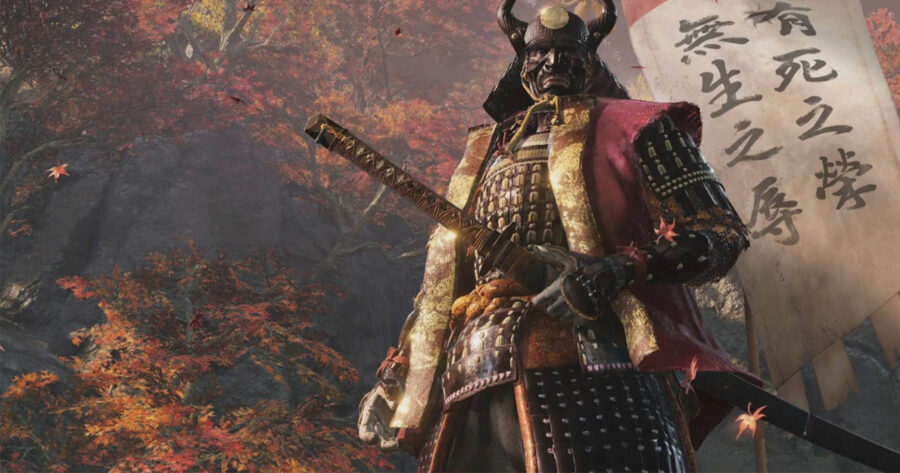 From Software’s Sekiro: Shadows Die Twice is out and has spawned divisive debate in the gaming community in regards to accessibility to all types of players. This is especially true for people like me, who require giant digital breasts in all their video games.

With every release, I’d hope and pray that Hidetaka Miyazaki would finally add massive anime titties to his gaming masterpieces. Sadly, Sekiro is another chapter in Miyazaki’s series of punishingly-difficult, anime-tittyless games. This time set in feudal Japan that is tinged with magical realism.

While some might have the time to play Sekiro and then look at large hand-drawn breasts afterward, this disenfranchises those who must choose between playing Sekiro and staring at huge japanimation-style bazongas. That’s leaving a lot of would-be fans behind.

That these games don’t have hot anime babes prancing around in barely there armor means some players will never get the chance to learn the depths of the game’s strategic combat and rewarding stealth action. Thankfully, benevolent members of the gaming community have started to fix this problem by streaming Sekiro on Twitch and adding overlays of buxom chests heaving in time to the combat.

I can already hear the replies of “this infringes on the artistic vision of the creators!” by those who wish to be gatekeepers. Listen, adding a menu option to enable “big anime titties” has zero impact on players who don’t need it. It will just open up this otherwise incredibly good game to a wider audience. It could be just like the notoriously difficult Celeste, which has been noted for its comprehensive “Sailor Moon Fanart” options to increase accessibility.

As gaming enters the mainstream, developers face a responsibility to their audiences to tell stories in ways that connect with as many people as possible. If they need help, I am more than happy to give them access to my Dropbox account.