SEGA Announces It Learned Absolutely Nothing From Sonic Mania Success 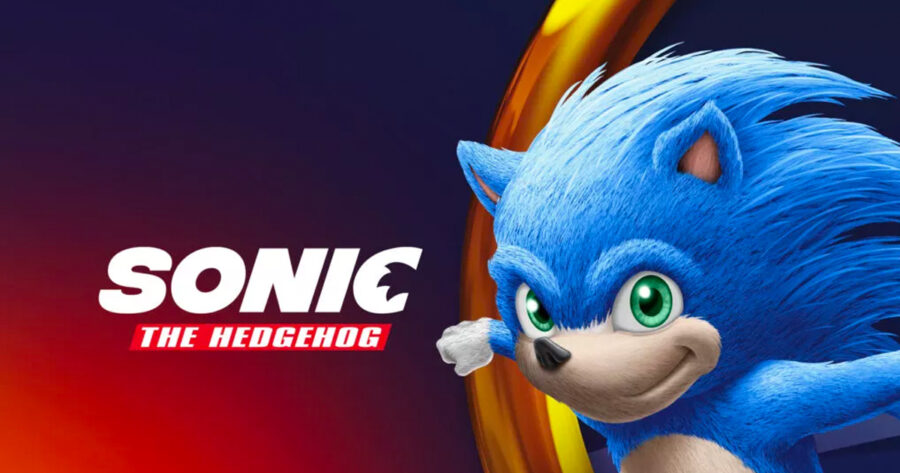 TOKYO, Japan —  SEGA held a press conference today to let the gaming world know that they haven’t learned a goddamn thing after celebrating the critical and financial success of Sonic Mania.

“The Sonic fans have spoken and we have not listened,” said SEGA CEO Hajime Satomi as he smiled and pointed at various Sonic Team developers behind him.

“Coming off this monumental victory, we are proud to announce our next project is a Shadow the Hedgehog trilogy that features open world gameplay alongside third person shooter elements,” said project lead Takashi Lizuka to a smattering of confused applause. “It will feature a zombie mode and will be entirely motion-controlled.”

“If there is one thing we know Sonic fans want, it is games that are experimental and not in anyway tied back to the original gameplay they loved as a child,” he added.

While a Sonic fan in the front row clutched his chest and slumped over in his chair, Lizuka gleefully announced, “Also there is an absolute smorgasbord of Chao mini-games that are not only unskippable, they are integral to the main story. That being said, all of the elements from Sonic Adventure 2 that let players raise Chaos are not in the new game whatsoever—the minigames simply exist on their own.”

As the event continued onward, it became clear that SEGA was pushing the Sonic IP to places it had never been.

“We have decided to go ahead and develop a Sonic dating sim where you play as original character Jake the Hedgehog and attempt to woo the various characters in the Sonic universe,” added Satomi at the press conference as it pushed into its third hour.  “Due to the success of Sonic Mania, however, the dating sim will include a mini game that lets players buy a copy of Sonic Mania and then throw it into the trash.”

Before ending the press conference, Satomi made one last bombshell announcement.

“2018 is the year of Sonichu.  In fact, so is 2019, 2020, and so on until the end of time. There will be one break in 2172, however, which will inexplicably be the year of Luigi, and then it’s Sonichu forever,” he said while striving off the platform to tears and wails. “I’m so excited to make a bajillion fucking dollars off of all this.”