Sakurai Reveals Next Project: Hand-Written Thank You Letters to Everyone That’s Tweeted Nice Things at Him the Last Few Years 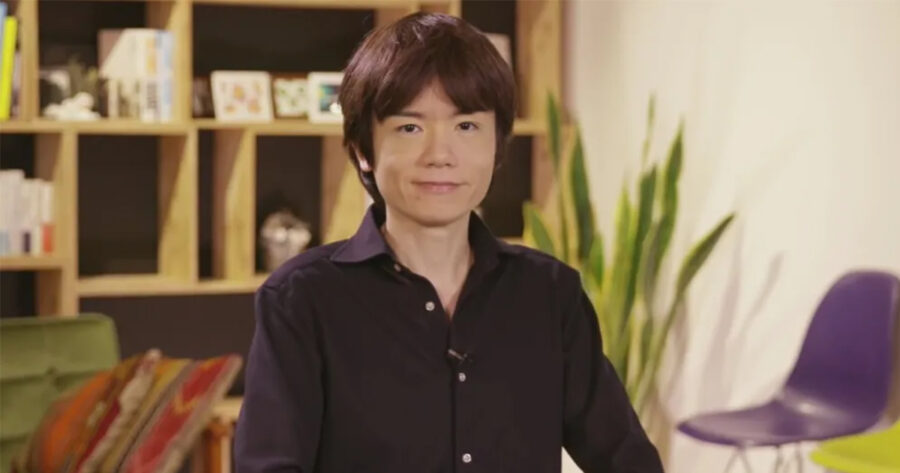 KYOTO, Japan — Game designer Masahiro Sakurai has revealed what his next project will be following his work on the Super Smash Bros. series: hand writing ‘thank you’ letters to every single person that has tweeted nice things to him over the last few years.

“I truly couldn’t be happier to have made this journey with all of you,” said Sakurai in a video where he showcased his skills writing two ‘thank you’ notes at the same time, one with each hand. “Now that we have released every last piece of content we’ve planned for Super Smash Bros. Ultimate, I can move onto perhaps the most important part: tracking down the addresses and real names of every person that’s supported me publicly over the years and sending them a really nice homemade card. I’m hoping that, by 2029, I can take a short nap.”

Sakurai’s continued commitment to Super Smash Bros. Ultimate since its release in 2018 has continued to overwhelmingly please and impress gamers.

“Best there is, hands down. He truly is a massive hero soccer guy,” said Bo Crouch, a gamer who’d surprisingly received an unmarked letter from Sakurai in his mailbox. “Honestly, I’m a casual player at best, but I still appreciate what he pulled off with that game. I tweeted that it’s ‘not my thing but sure seems like a fun love letter to video game history,’ or some shit a few years ago, and now today I got this giant construction paper heart with the words “thank u,” spelled out in glitter. It had the Smash seal on the envelope and everything! This thing smells really nice too, like strawberries. How’d he do that?”

“And it’s cool I even got a letter in the first place,” Crouch added, “considering two months later I sent him a photo of his house on Google Earth with the caption ‘add waluigi bitch.’”

Other developers said, as usual, they can’t compete with the goodwill Sakurai creates with his fans.

“Man, how do you even keep up with that?” said Marc Farley, an executive with Activision. “Hand-written letters? Where does he find the time? I guess we better get our asses in gear and try to get Christmas cards out to everyone that plays Call of Duty if we want to keep up with Nintendo. Ugh, it’s gonna be a long winter, boys.”

As of press time, Sakurai wrote me a letter saying he hopes this piece comes out okay, and that he knew I would do great.