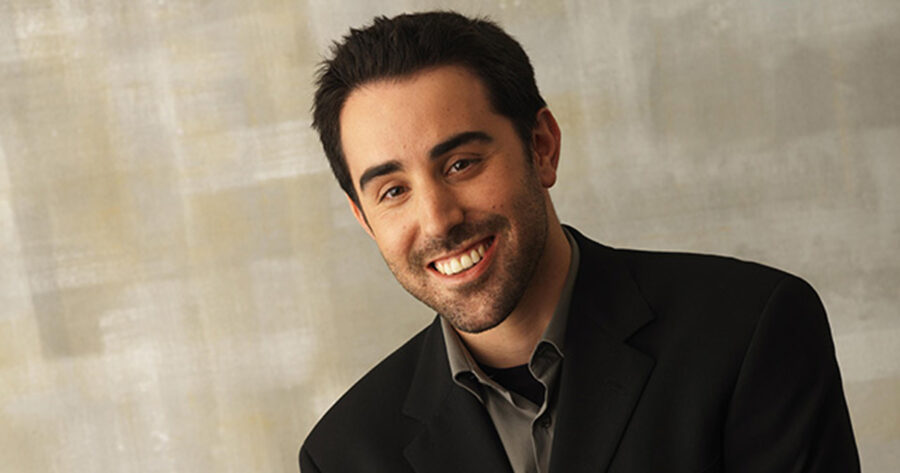 “It is incredibly disheartening to hear, for the first time, that some of the former chicks who worked for us felt uncomfortable while rising and grinding at Riot,” Beck said at a press conference, “but it is simply false that this was a systematized effort made by the bros in management.”

“The only system we have is hell week for new hires to make sure they aren’t little bitches,” he continued, trying to fist-bump a reporter in the front row.

The League of Legends developers are now trying to push back on the various news stories documenting rampant misogyny that allegedly included unwanted sexual comments, management passing over qualified female candidates for promotions, and “Guys Wear Suits While The Girls Cook Us Dinner” Fridays.

Riot Games has pushed forward female developers at the company to speak in defense of the work culture there.

“I actually really love working at Riot Games and I feel like I’m one of the boys,” explained an anonymous woman over the phone who was clearly just Beck doing a high pitched voice. “I think everything they say is a compliment! If people can’t take the heat, they probably just don’t love video games as much as I do — which is a lot, but not that much, because I’m still a girl of course. I like, uh… I dunno… The Bachelor?”

At that point, the phone was allegedly handed back to Beck.

“Anyone saying we don’t take these accusations seriously are just fucking jealous they can’t work here,” said Beck. “Like at PAX, we had a panel that was ladies only and they got in for free. I’ve been practicing this kind of feminism since I was President of Tau Kappa Epsilon in college. Just ask any of the women I hooked up with how much I care about them and their bodies.”

Immediately after the press conference, Beck inquired about the relationship status of a female reporter asking her follow up questions and stating that he didn’t see a ring anywhere when she said she had a boyfriend.