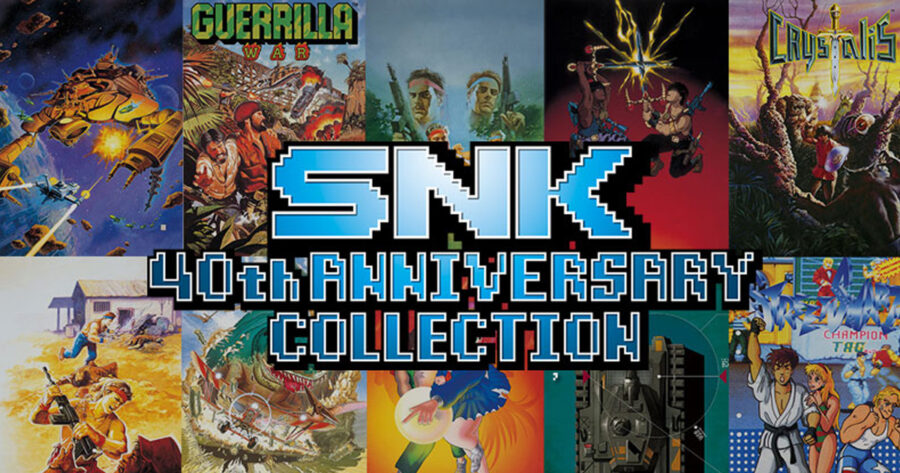 TOLEDO, Ohio — Early reviews from several sources have confirmed that the SNK 40th Anniversary Collection, released this week for the Nintendo Switch, features the one specific title you’re interested in, as well as the other two dozen you’ll play once, if at all.

“Oh cool, Guerrilla War is on here,” said Marty Thackerman, receiving the collection of SNK arcade titles spanning from 1981 to 1990 as a birthday gift.  “I’ve heard some of these other ones are good, too. I used to play a P.O.W. machine at the arcade in the mall when all the other machines were taken. That’s on here.”

The gift came from Marty’s older brother, Alan Thackerman, who thought the present would be well received considering their shared history with classic video games.

The new collection features 13 classic arcade games, including cult favorites such as Crystalis and the Ikari Warriors series, as well as 11 more games that you could probably take or leave that have been promised as downloadable content in the near future.

“It sounds cool, having a ton of games on these things,” SNK Corporation president and CEO Koichi Toyama revealed in a recent controversial interview. “But between us, we’re padding the numbers a bit. Some of these games we just made up and threw on the title screen. You think anyone’s really itching to get their hands on a copy of Time Soldiers or Beast Busters? No, these aren’t real games. We just made them up. We’re counting on the fact that no one is gonna select them and realize that they’re just links to YouTube videos of dogs farting. ”

“Don’t worry though,” he continued. “Whichever one of these you give a shit about for some reason is on here in all of its glory.”

Toyama also claimed that the collection showcases some early traces of popular elements of today’s twin-stick and bullet hell shooters, as well as a long forgotten, pre-Neo Geo part of SNK’s history.