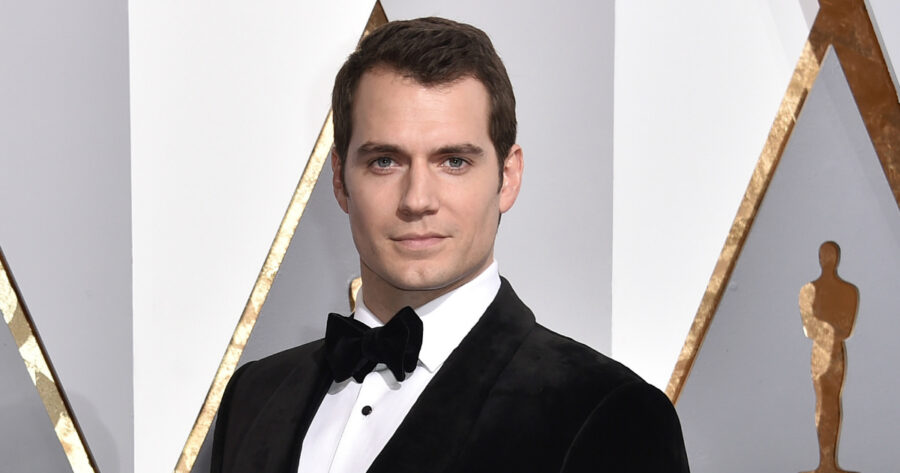 LOS ANGELES — Advocates for representation in media rejoiced today after Netflix announced that Geralt of Rivia, the famously stoic protagonist of the upcoming Witcher series, will be played by real-life mannequin Henry Cavill.

“With this casting, we hope to demonstrate our intention to honor the legendary source material,” Netflix CEO Reed Hastings said after the announcement. “That stone-faced lack of affect is crucial to Witcher culture, so it would be insulting for us to cast someone with the ability to express genuine feeling or enthusiasm.”

“Henry is the perfect Geralt — his flat, awkward delivery and lifeless eyes will ensure that our Geralt is exactly the emotionally-neutered blank slate Witcher fans know and love,” Reed concluded.

Cavill has long been an inspiration to many, currently reigning as the highest-grossing emotionless actor in Hollywood. He has received attention for his unique respect for source material: his performances as Superman in Man of Steel, Batman V Superman, and Justice League were noted for being cold, tedious, and wholly uninteresting, thereby doing justice to the character in the eyes of many comic book fans.

Following Netflix’s announcement, Cavill took to Twitter to express his overwhelming contentment with the news.

“I will be Geralt. This is good,” Cavill tweeted. “There are many things I will do as Geralt that will please viewers. There are other things that I will not do because they would displease viewers. My performance will be satisfactory.”

“Geralt is a few lines of computer code masquerading as a man stripped of humanity and passion. As an actor, I feel great kinship with him,” Cavill continued.

Netflix declined to announce a release date for The Witcher, stating that shooting will start as soon as Cavill is contractually able to grow facial hair.