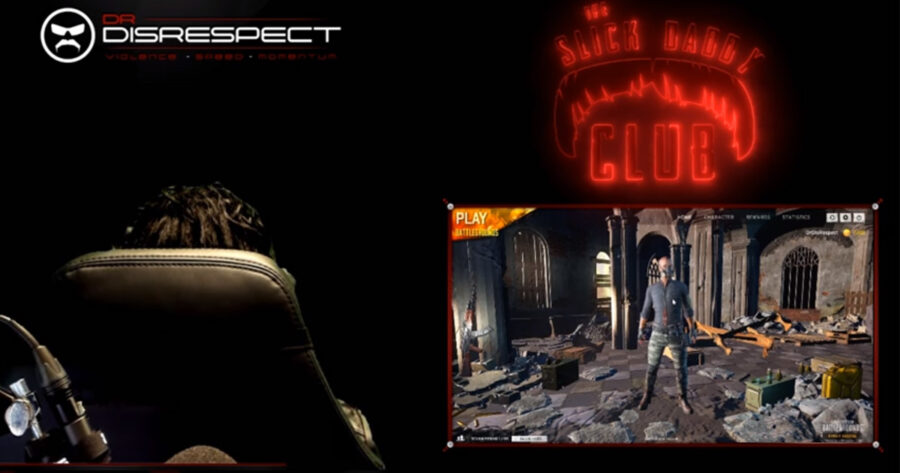 In anticipation of his Feb. 5 return to Twitch, Dr. DisRespect has reportedly already begun his extremely slow rotation of his gaming chair, sources confirm.

Starting with his back to a turned-off camera, Doc’s return rotation will reportedly last three whole days, with the on-camera rotation only representing a small fraction of the total spin.

“At this speed of rotation, he will once again fully face the camera on February 5th, 2018,” astrophysicist and head of space exploration at NASA Steve Han, said. “yeayeayea”

Doc’s return is such an event online gambling sites will take bets to see if he breaks the record for most Twitch viewers ever packed into an arena.

When reached for comment Doc had a lot to say, but it was all in a Korean/Chinese hybrid language, and this reporter was unable to understand it.

Update: early indications from sources close to the situation report he may lick his comb for over three hours.