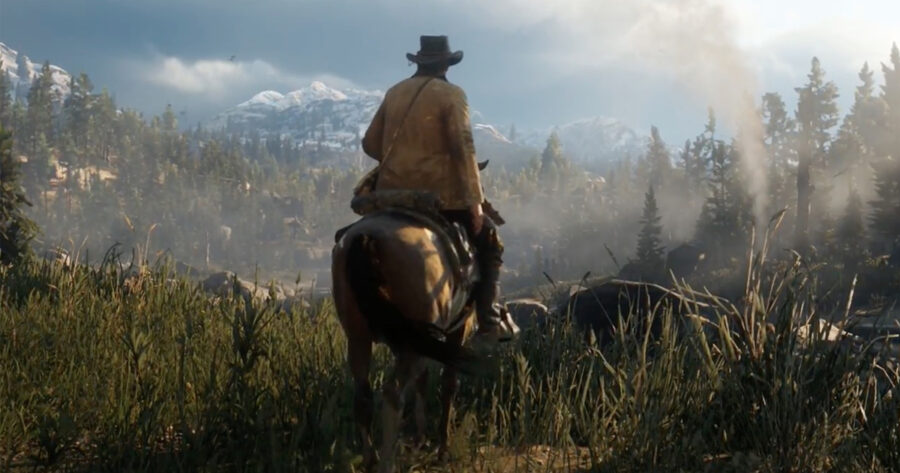 “The culture of media has changed,” said a blog post on Rockstar Games’ official website.  “The biggest artists and franchises in the world are dropping surprise releases to the delight of their fans.  So we thought what if we did something really special and drop this inevitable delay on them earlier than everyone anticipated it?”

Fans have been clamoring for a sequel to the beloved open world western title since its initial debut in 2010, and have watched the release be postponed several times, from late 2017, to spring 2018, and now to a tentative projected date of October 26, 2018.

“Red Dead is my all time favorite game,” said gaming fan Glen Ripley.  “And now that the sequel has been pushed back a few times, I’m so excited that there’s probably only going to be one or two more delays before I can play it. I can’t wait to go to GameStop and get the rundown of all the different ways I can purchase the game!”

“The true Red Dead experience is to get excited and then wait three years for it to come out, as the release date keeps getting pushed back. If that’s not what happens, then to me, it’s not Red Dead.”

Rockstar has teased at least one more big announcement in the coming months, with a cryptic follow up post telling journalists to be ready for a press conference “just as soon as we figure out how we’re gonna fuck up the multiplayer.”