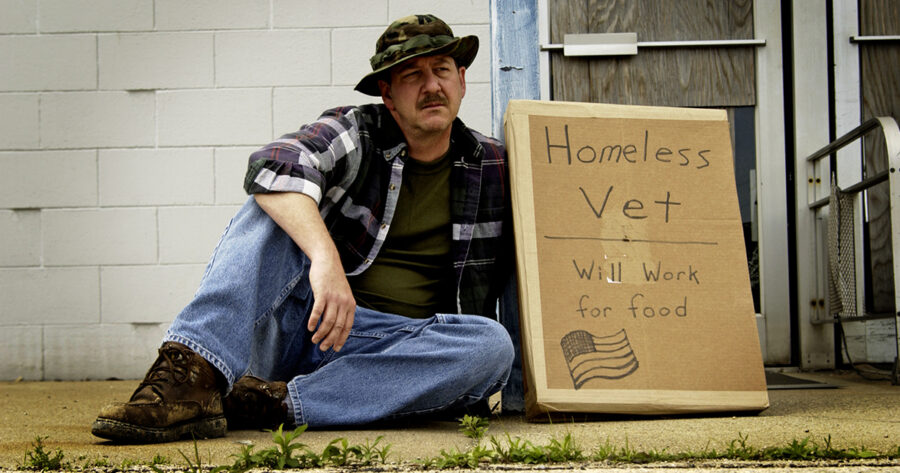 DES MOINES, Iowa — After returning from Iraq in January, former Marine and current Elder Scrolls Online enthusiast Zach Meyers has found real life to be challenging, much like the veteran content in ESO.

“I haven’t played heavily in like a year, so right now my gear kind of sucks. But I’m actually pretty used to that,” said Meyers, whose unit was not always appropriately equipped for combat.

Meyers reports having plenty of time to play ESO since being honorably discharged, because he has been unable to find a job that will accomodate his PTSD.

“If I can beat the Rink of Frozen Blood in VMA, I’m sure I can find something,” said Meyers, who is considering driving for Uber.

Meyers said his friends are supportive, but that they don’t always understand the unique challenges he faces.

“A lot of them don’t even realize the U.S. is still sending soldiers to Iraq. My last Tinder date told me that was ‘sooo 2000s.’ Also they keep telling me my rotation is sub-optimal since Zenimax nerfed nightblades in the Elsweyr updates.”

Recently, Meyers spent several hours on the phone with Veterans Affairs’ Debt Management Center about an overpayment in his 2019 benefits. Afterwards, he attempted to relax by “trying to get up onto the fucking rock donut” in the Theater of Despair.

“Facing down soulless demons is tough,” said Meyers, “but so is playing video games.”