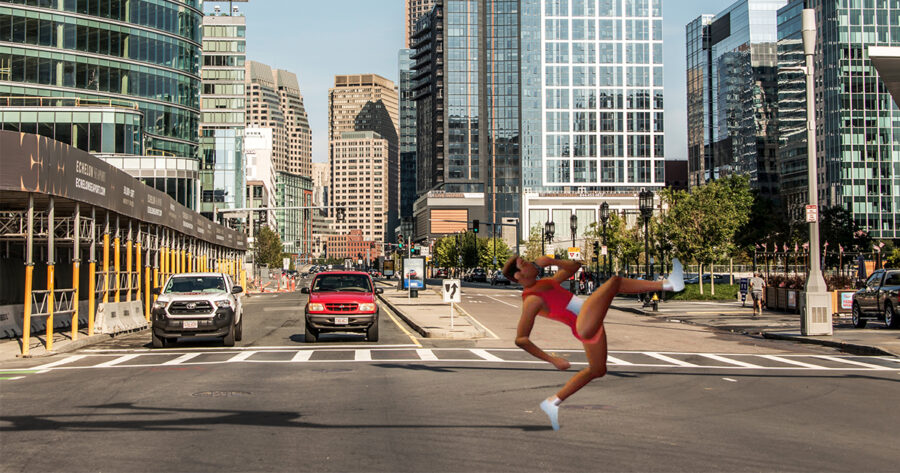 BOSTON —  A runner best known for his appearance in a difficult viral flash game from 2008 has finally finished the 26.2 mile race he embarked on nearly four years ago.

“Wow, what an inspiration!” said racing fan Gwen Fantana. “I mean, there’s all kinds of motivational stories in sports, but have you ever seen anything like a man running constantly for four whole years, with every step an incredible struggle? This guy has absolute jello in his bones, yet he didn’t let that stop him from completing the race. Really makes you think.”

Quincy Walter Oliver Pattington, more commonly known in the sports world by his initials QWOP, first gained notoriety after a popular free internet game based on his likeness made the rounds several years ago. The ragdoll physics and strict adherence to Pattington’s unconventional running style made the game an unlikely breakout hit.

“Yeah, I always thought that game was unnecessarily hard,” said fellow runner Robert Chase, who started the race alongside Pattington. “But when the whistle blew and he just stood on one leg for a second before jumping straight up in the air and landing on his head as everyone took off, I realized the game was actually pretty accurate. I didn’t think anyone really ran like that.”

While many view the nearly 1,400 day journey as a failure by most counts, some optimistic fans insisted that Pattington’s achievement would live on in infamy.

“I’m a huge QWOP fan, and it’ll be a long time before you see someone else finish a marathon while averaging a 52 day mile,” said self proclaimed superfan Gerry Hoffman. “And when he spent a full week on that one hurdle halfway through? It’s unreal. A lot of people support their favorite runners by making signs or holding out cups of water, but fuck that casual shit, I let QWOP crash at my place during the winter of 2017. It was an honor.”

When asked how he planned to follow his unprecedented achievement, the historically shy Pattington crouched into a deep squat and began shuffling backwards away from the gathered press.