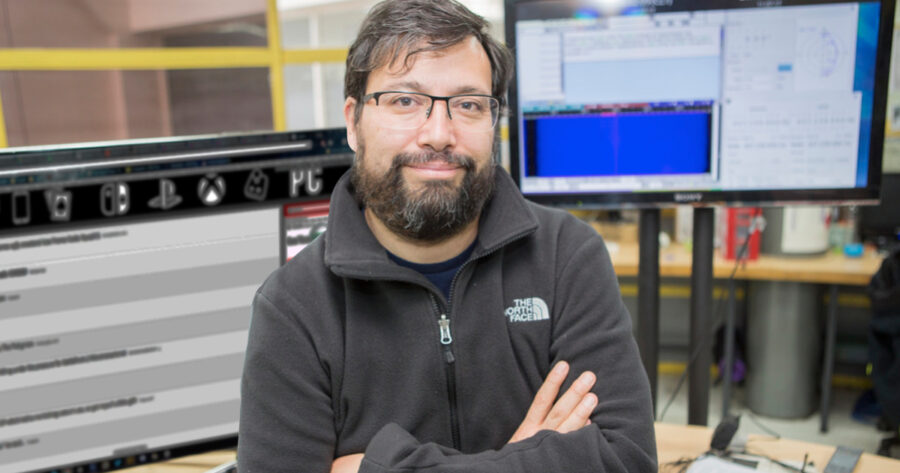 Just two years ago, I was stuck in a 40 hour-a-week, 100K-a-year job with amazing health benefits. Sure, it was really satisfying and my work was appreciated, but it just wasn’t my dream.

Ever since I was young I wanted to make an amazing video game. Admittedly, I knew nothing about coding, or computer animation, or even writing a cohesive story—But I had moxie, guts, and the perfect idea.

It involved space pirates and women being naked. You’d play as an adventurer who fights a bunch of guys with every enemy being completely unique and there is zero grinding. Plus you could go into every single building and the environment is completely destructible.

All I needed was to learn how to transform my grand vision into zeroes and ones, then turn that into millions in profit.

So I quit my very lucrative job, cashed out my 401 K, drained my life savings, told my boss to go fuck himself, and set out to make my video game masterpiece a reality.

And it fucking sucks. Oh sweet Jesus Christ did I screw up.

First, do you know how hard coding is? Well I fucking didn’t. I thought it just involved typing in all the cool stuff you wanted in your game but lo and behold “Compelling protagonist” and “Boss that changes its moveset every time” are not valid prompts in the Unreal game engine.

So I spent months and thousands of dollars teaching myself how to code once my job told me I couldn’t come back even though I cried really hard over the phone. That PlayerUnknown guy took a bunch of buildings off of DeviantArt or some shit but apparently he still had to make the rest?!

Guess how much game I have to show for all that hard work? So far I’ve made one of the main character’s eyeballs and half of a bush. As for gameplay mechanics, I made the eyeball blink once. That’s it.

If there’s anyone out there who can help me code my billion dollar video game idea—or anyone who wants to buy my computer off me—it would be a huge help. Because my old job won’t hire me back and I need cash ASAP or I’m going to get evicted.