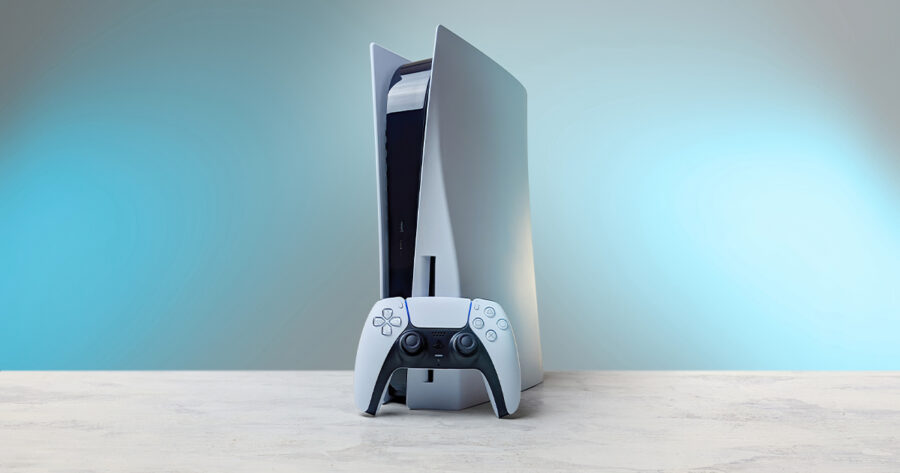 Great news! We finally got our hands on the PlayStation 5 and were able to play around with it, confirming once and for all that Sony’s newest video game console does, in fact, have fall damage.

After playing around with some of the main features of the console, namely running Ratchet & Clank: Rift Apart and Netflix, we decided to test out some of the features that other websites have seemingly left go unreported. Well, after walking up to the roof of a 15 story Brooklyn apartment, and letting it fall onto the pavement below, we can say for sure that the PS5 has fall damage for sure. Utilizing next-generation procession power, the console immediately burst into hundreds of small pieces and spread across the ground in just a matter of seconds.

Unfortunately, however, this rendered nearly all other features included with the PS5 relatively useless. We couldn’t get the system to start up when we plugged it back into our televisions, there was no disc drive to put discs in, and we couldn’t even get the controllers to connect. Even the fall damage itself seemed to have some limiting effect, because after repeatedly dropping the console, we found it to have less and less damage with each attempt.

This is fairly consistent with previous Sony consoles, however. Fall damage is an incredibly important part of video game history, having been a mainstay feature on literally every single console (excluding, of course, the mobile console: the Nokia 6110, which played just one game — Snake). The Nintendo GameCube even famously built its entire hardware around the feature, including a handle on the back for gamers to more easily carry the device up their stairs and drop it onto the ground below from their rooftops.

That being said, we are happy to report that the new DualSense controllers that come with the PS5 have a similarly responsive fall damage feature. This is a majorly important feature for consoles, because gamers love the immersion they feel when they throw a controller onto the ground after losing a fighting game against bullshit tactics, or even dying once again to a tricky boss.

For gamers looking for a console with excellent fall damage, the PS5 is a perfectly good decision. For more information on which console to purchase, look out for our article about how the Xbox Series X responds to being repeatedly smashed with a hammer.