Professional Streamer Thanks Fans For Slowly Ruining His Favorite Hobby 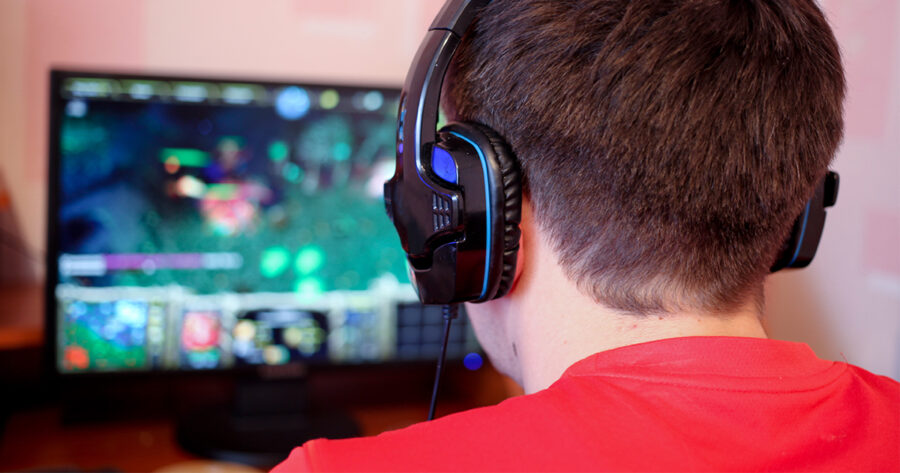 GRAYSLAKE, Ill. — At the end of a twelve hour stream last night, Manson Prate, known to his Twitch followers as CoolGate, thanked his viewers for thoroughly destroying any remaining interest in gaming that he once had.

“I want to shout out my subscribers for allowing me the financial freedom to quit my day job and do this full-time!” he told his audience, with words and soul leaving his mouth in equal measure.

“Now instead of having to commute to an office and be a husk in a cubicle under a couple of bosses, I can slowly die instead from the comfort of my home and have thousands of bosses who scream at me for minor mistakes I make, even though half of them aren’t even old enough to have pubes! Don’t forget to subscribe if you have Amazon Prime!”

In response to opening his heart to his audience, they immediately spammed the chat with various encouragements of suicide as well as homophobic and racial slurs even though Prate is both straight and white.

“Sometimes I get flickers of the feeling I once had when I was young and a game could enrapture my heart, but the sad thing is I get angry when those feelings come up. They remind me of the man I used to be and no longer am. Like a bubble that floats perpetually out of your reach,” Prate explained to the onslaught of Kappa faces.

At press time, a notification popped up indicating a fan had donated two hundred dollars, meaning Prate was obligated to do the Orange Justice dance from Fortnite with a smile that was more effective at portraying sadness than any frown could ever hope to do.