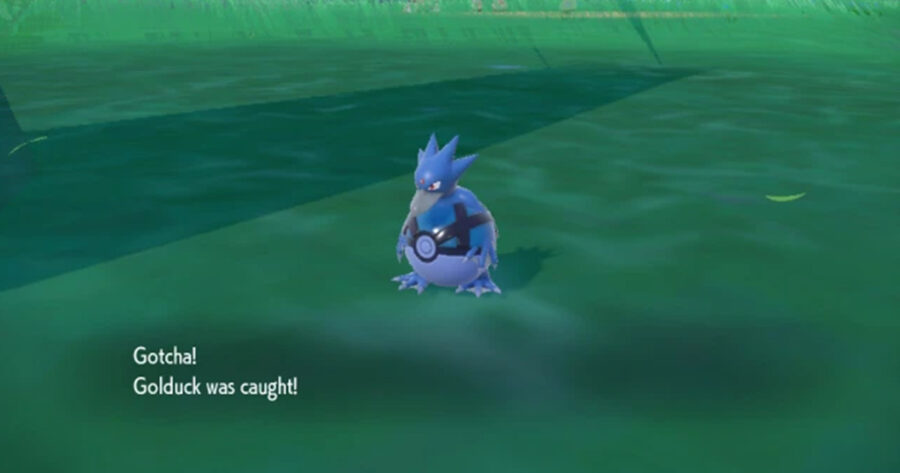 KYOTO, Japan — Game Freak has announced that recent Pokémon installments Pokémon Scarlet and Pokémon Violet will soon be receiving an update that makes them compatible with the Nintendo Switch, sources have confirmed.

“We’ve heard the player’s requests, and we’ve decided to oblige them,” said Shigeru Ohmori, director of Pokémon Scarlet and Pokémon Violet. “You don’t become the most lucrative gaming franchise of all time by ignoring your fans, and we don’t intend to start now. We’ve worked very hard to bring everyone who paid full price for our unpolished games a current-gen update to hopefully get them running up to code on the weakest console available by a mile. Thank you for supporting Pokémon for all these years, we know it requires a lot of patience at times.”

“Oh wow, look at that functional animation! They did it!” exclaimed Joe Waldron, a Pokémon fan checking out the game’s new update. “I wasn’t trying to be too critical or anything, but for $60 I just wanted a game that performed well and wasn’t glitchy all the time. I’m so glad that they’re doing a this-gen update, so that’s it only glitchy some of the time. That’s exactly what this game needed, in my opinion. I will be rescinding my death threats for the time being!”

Critics said that upgrading the Switch-exclusive game’s ability to run on the Switch was a bold move for an already successful game.

“They broke a lot of sales records this week,” said Ellen Boyd, a freelance tech reporter, referring to the 10 million copies Scarlet and Violet sold in just three days. “You can’t help but wonder if those numbers would have been higher if they had got a Switch version out on time as well. Kind of a missed opportunity there. Better late than never, I suppose.”

As of press time Game Freak announced that the this-gen update to Pokémon Scarlet and Pokémon Violet  will cost $60 each.