Pokémon Fan Only Has to Watch Movie 15,537 Times Before Seeing Shiny Detective Pikachu 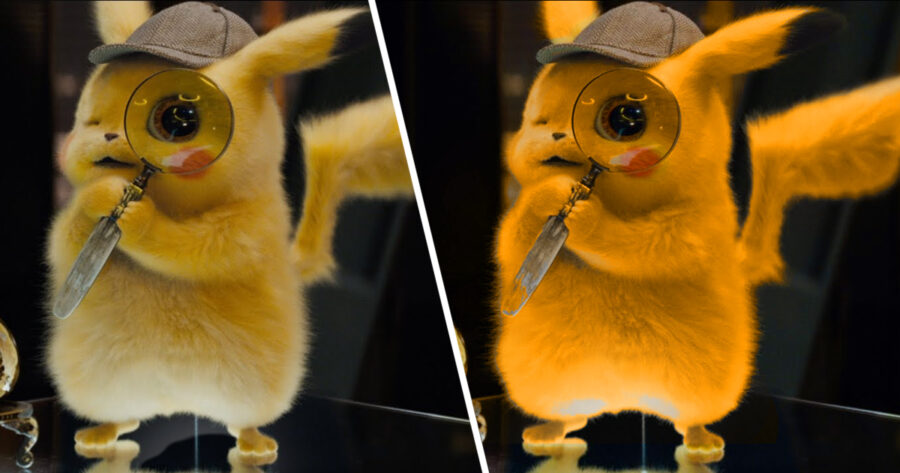 BROOKLYN — After getting out of an early showing Thursday, Pokémon fanatic Daniel Plumeri raved about how much he loved Pokémon: Detective Pikachu and how excited he was to see the film thousands more times in order to find the ultra rare shiny version of the movie’s titular character.

“Rumor is that you’re gonna get one per 15,537 screenings. Could have been worse,” said Plumeri outside the theater. “I was worried they would make it 20,000 at least. Luckily, I’m used to grinding because, holy shit, I really, really, want to see that slightly more orange Pikachu on the screen so that I can take a picture of it or whatever.”

The video game Pokémon: Let’s Go, Pikachu! recently revitalized shiny hunting, as streamers have spent countless hours on Twitch trying to get a shiny Mewtwo, who shows up only once every 4,096 encounters. Daniel, realizing he was too late to become a true competitor in the Let’s Go scene, set his sights on the new live-action Pokémon film.

“People already have those games on lock, so it felt like a waste of time. Or, well, a waste of time that people had already wasted a bunch of time on. You want to be original,” said Plumeri. “Then I saw the Detective Pikachu trailer and knew this could be my chance.”

Nintendo was ecstatic to learn that fans like Plumeri were already hunting for shiny Detective Pikachu despite the company never advertising its existence.

“Pokémon has a tradition of including time-consuming esoteric systems that underlie the more accessible gameplay the series is known for, and although we can’t confirm that the shiny version of Detective Pikachu exists, we encourage diehard fans to really go wild looking for it. Do what you do best: a Moby Dick-esque hunt that will consume your entire lives and make us a fortune in the process,” said Nintendo of Japan CEO Shuntaro Furukawa. “Happy hunting, trainers!”

Nintendo then announced they would be partnering with major movie theaters to sell Pokémon branded eye drops, which will feature all 151 original Pokémon. Each will have a one-in-a-hundred chance of being a slightly different color than normal. They are expected to sell for hundreds of dollars on eBay.