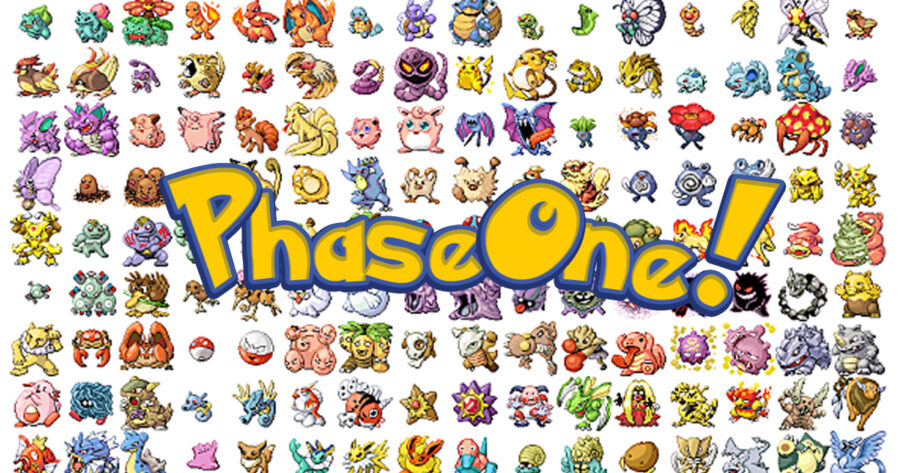 BURBANK, Calif. — Legendary Pictures unveiled their plans for a full Pokémon Cinematic Universe, which will build up to an ambitious crossover film that weaves the 151 character-centric origin movies that will precede it.

During an investors meeting, producers noted that plan has already been set into motion with Detective Pikachu’s post-credits scene, in which Justice Smith’s character is visited by an eyepatch-toting Professor Oak.

“Mr. Goodman, you’ve become part of a bigger universe, you just don’t know it yet,” Oak tells Smith’s character before handing him a Pokedex. “It’s time to catch ‘em all.”

Much like Detective Pikachu, each solo film will reportedly tackle specific film genres to match its character. For example, Judge Cubone is said to be a courtroom drama in the style of Witness For The Prosecution, while Sargent Beedrill will take place during the Vietnam war.

Casting is already underway for all 151 movies, with several big names rumored for the coveted voice acting roles. Variety reports that Eddie Murphy has signed on to star in Professor Snorlax, a 90’s-throwback comedy where Murphy will don a fat suit and provide motion capture for the film’s titular character as he teaches undergraduates to play the flute.

“The Pokémon Cinematic Universe is a very exciting project for us,” Legendary Entertainment CEO Joshua Groode told investors. “We’re excited to lock every available actor in Hollywood into seemingly endless multi-film contracts that occupy the bulk of their career. And we think Pokémon fans will just love having to plan their lives around this relentless stream of content because it gives them another chance to ignore the collapse of modern society happening all around them.”

The exact release dates of each film are still in the works as Warner Brothers works to cut down phase 1’s estimated 75-year release plan. But producers are hopeful that they can pawn some of their lesser properties off to various streaming services, with Food Network already putting in a bid for the series Cooking Soup With Farfetch’d.