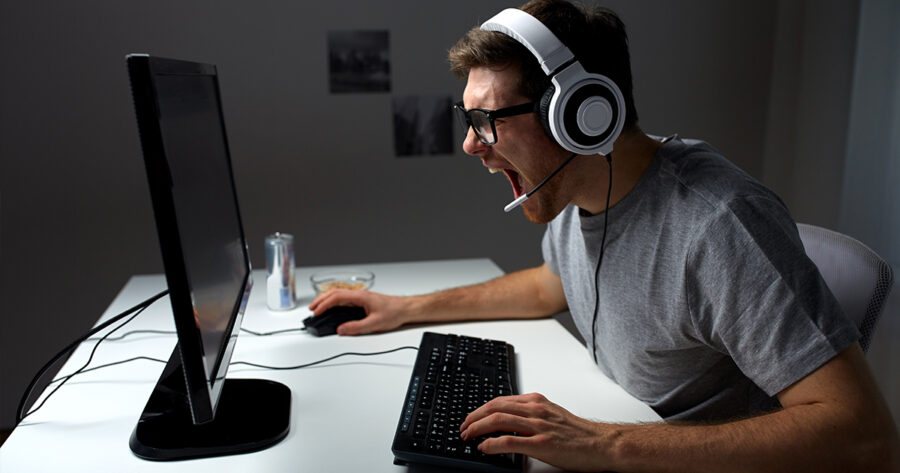 TOLEDO, Ohio — Local gamer Clint Lowe recently discovered through the 23andMe genealogy service that he has approximately 20% console gamer ancestry, flying in the face of his long-held PC Master Race beliefs, according to sources close to him.

Lowe, known for being the founder and sole administrator of the now-private Facebook group CTRL+ALT+RIGHT, was first inspired to send away to the genetic testing site after the birth of his daughter, said his wife Charlotte.

“Clint was adopted when he was a baby, so he figured this would be the only way to tell her where she came from,” Charlotte Lowe explained. “He was so shocked to discover that he’s part joystick juggler. He’s been wandering around the house, muttering bullshit about ‘draw distances’ or something. I’ve never seen him this broken.”

In addition to family members, coworkers of Lowe’s have also reportedly noticed a difference in his demeanor as of late.

“Yesterday at lunch, someone asked if they should get Assassin’s Creed Odyssey for PlayStation or Xbox,” said Trevor Fleming, a fellow employee at the deli Lowe works at. “And Clint answered him respectfully. The Clint I know would have smugly jumped in with ‘you should just buy it for PC’, as if that had been one of the listed options.”

Meanwhile, members of CTRL+ALT+RIGHT have attempted to distance themselves from Lowe.

“You know, I thought it was weird how he would always try to justify owning an Xbox,” said Gwen Charles, who has been a member of the group for years. “’Made by Microsoft so it’s basically a computer’ my ass! I shoulda known he was a damn couch monkey!”

Lowe’s mother addressed the issue in a blog post that has gone viral.

“I’ve always lived my life as a proud, confident Sega-American, just like my mother,” the statement read. “She didn’t survive the Console Wars just so her grandson could act like this. I didn’t raise him this way.”

When asked for a statement, Gerald Lowe, Clint’s adoptive father, said, “We must secure the existence of our battlestations and a future for PC domination. Heil Hardware!”