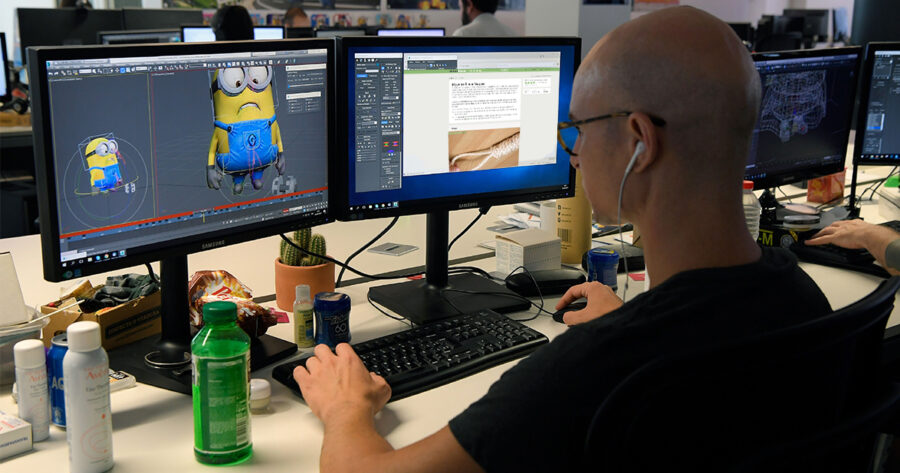 SAN DIEGO — After enduring two months of crunch time coding, game developer Jason Hammond is seriously considering a fan’s request that he shoot himself in the fucking head, according to close reports.

“The first couple death threats I got, I showed them to co-workers and we had a good laugh over all the poor grammar and sense of entitlement,” said Hammond while programming his suicide note into the code of the game. “But, after unending sixteen-hour days and not seeing my wife or newborn son in months, I think they might have been onto something after all.”

According to those close to Hammond, he started to change his mind after an interaction with one user on Twitter.

“I’d posted a photo of myself playing with my dog at home and a guy tweeted at me ‘Why aren’t you working on your broken game you piece of soyboy retard?’ and I started to report him to Twitter when I realized I wasn’t even happy in that photo,” Hammond said as he made a half-rendered man on his work computer repeatedly jump off a building.

“That’s when I asked my co-workers next to me the last time they were happy and we all discovered that absolutely no one at this company has experienced happiness within six months,” he added while helping his fellow co-workers make punch by pouring in bleach.

At press time, Hammond and all of his co-workers had committed mass suicide in their office; police officers found their bodies only once internet trolls became concerned that no one at the company had been responding to their various death threats and racial slurs posted on Reddit.