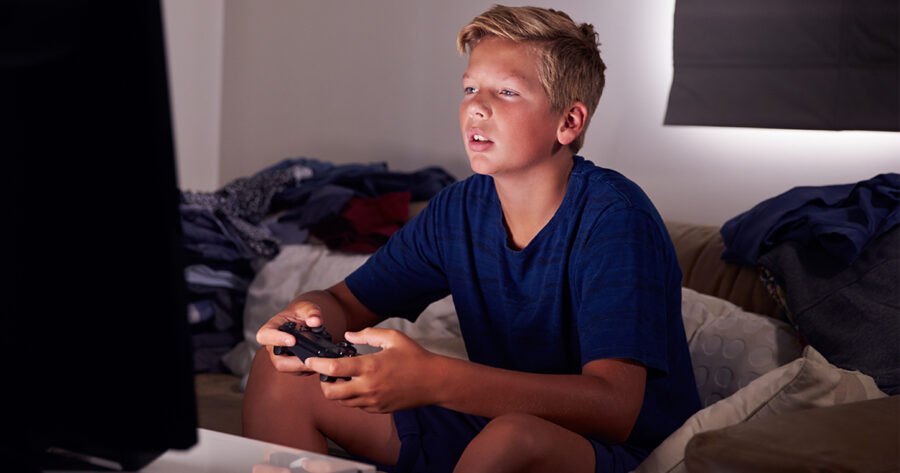 Japanese role-playing titan Square-Enix have released the long awaited Dragon Quest XI: Echoes Of An Elusive Age, a title that threatens potential buyers with “hundreds of hours of gameplay.”

The first Dragon Quest title in nearly a decade puts the player in control of  a young man who embarks from his small village into a fantastical adventure that takes the equivalent of four full work weeks to complete. Additionally, the game promises extensive side quests and optional superbosses, acting as a black hole from which no free time can escape.

Fans who pre-ordered the special deluxe edition of the game received a cloth map illustrating various goals that could be accomplished in the same time as reaching 100% completion. Examples include “learning a new language,” “reaching green belt in Tae Kwon Do,” and “reaching a relaxed state of intimacy with a lover.” Consumers who purchased the digital version can also download a PDF of this depressing infographic.

“Well, I reckon I’ve got two choices,” mused longtime fan Seth Wallace. “I could drop all my worldly responsibilities, so that I can spend the next month finishing the game. Or I could buy it, let it sit in my backlog for the next three years, and allow a misplaced sense of guilt and anxiety simmer in my brain that whole time.”

“Shit, I never beat Witcher 3,” Wallace continued, staring out into the middle distance. “I should see how many vacation days I have left.”

“I have seen these gamers’ carefree lifestyles and it sickens me,” said Horii. “Finally, I can force them to adapt stringent time management strategies or sacrifice their jobs, families, and non-Dragon-Quest-related hobbies. That’s the goal for any creator, to make them reckon with their limited time on this earth.”

Dragon Quest XI: Echoes Of An Elusive Age released last month. In a rare act of mercy, DLC has not yet been announced.