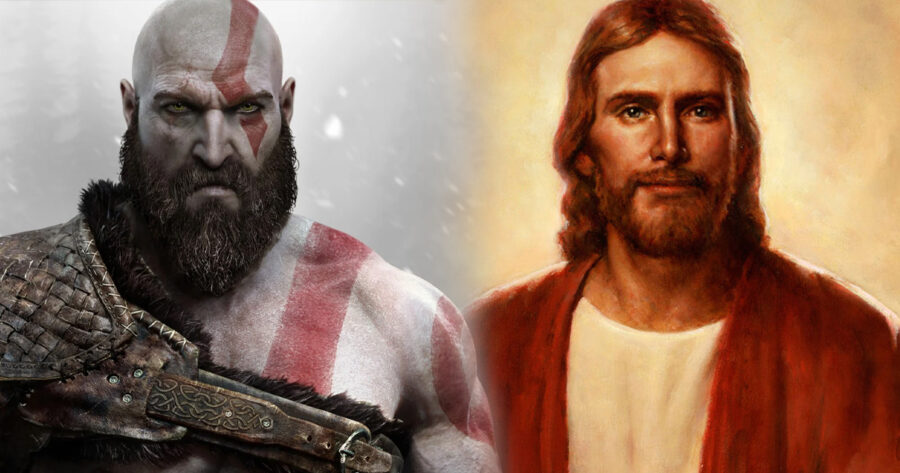 If there’s one thing everybody knows about me, it’s that I love realism. Can’t get enough of it. So you can imagine my dismay yesterday, when Santa Monica Studio revealed there was going to be a black girl named Angrboda in God of War Ragnarok. I’m devastated.

I don’t mind diversity in video games, hypothetically, in theory, if the right situation were to arise in the future. But some things are sacred. Adding a black character to a story based on Norse myth is like shoehorning a Middle Eastern character into the Bible.

It’s just not the kind of thing you do.

Now, I know exactly what you’re going to say. “The divine is unfathomable! The dead are dust! Gamers are cobbling together new myths in their own image, borrowing old stories, adding new characters, feeding a living tradition that transcends race, creed, history, and the very idea of individual experience, until humanity becomes a single organism, blanketing the earth like a layer of hot moss!” and it’s like, where did you get that from? Kotaku? I bet it was Kotaku.

Counterpoint: Could you imagine changing the race of Jesus? Not even changing the plot, just like, swapping his skin color and changing the language he speaks? Just to make it easier to relate to him? No. That would be like making the Pharaoh some African dude.

But you wouldn’t know anything about that, because you have no respect for history.