Opinion: My Son is Overpowered and Needs to be Nerfed 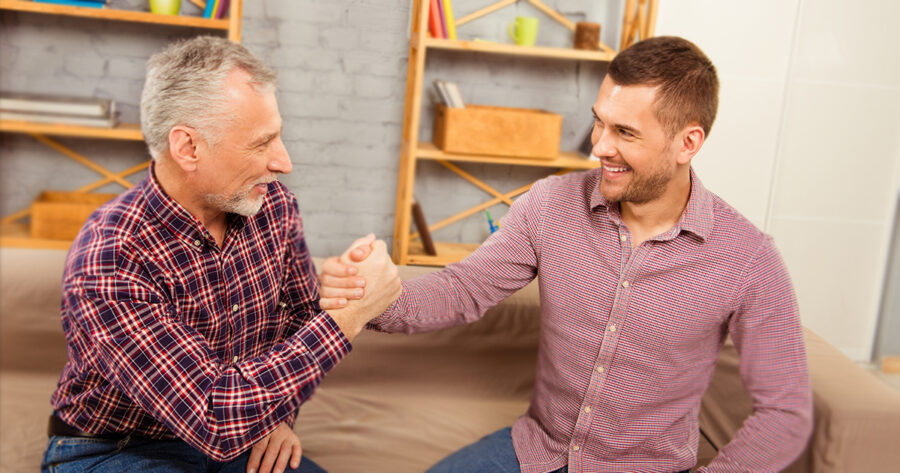 I have liked my son ever since he came out 18 years ago, and I’ve been competitive on the parent ladder for all of those seasons seasons. Bronze in season 1, gold in seasons 2-6, and high plat ever since. While there are some who may know my son as well as me, no one knows him more than me. I love my son. I even enjoy playing with my son sometimes.

However, everyone agrees my son has become overpowered, and needs to be nerfed.

Something needs to be done about his aggro. I used to be able to go anywhere in my home without issue, but now I can’t get to the kitchen without him blocking my path and challenging me to a fight. In the past these fights were playful, and didn’t do damage aside from a pulled muscle here or there.

Now my son does insane DPS in quick blows to my face, neck and lower back. The damage is seriously imba, as is the secondary effect later of bloody urine. The fact that he knows I won’t strike back seems to only embolden him. It doesn’t make any sense that even when I try my best to avoid him he still attacks.

Also, his diplomacy skill needs serious rebalancing. In the past, his skill was limited to lying about whether he’d already had an afternoon snack. In a recent encounter, however, he told me he wished he’d never been born. This kind of serious BM is toxic in a community, and should be filtered for more aggressively.

I was lucky enough to be involved in my son’s early access, and I’d like to think I made important suggestions about his initial development. I don’t know if I would’ve sunk thousands of hours into parenting if I’d known my son would turn out like this. I direct this plea to Jeff, or whoever handles balance these days: PLEASE PLEASE PLEASE address these concerns, or you’re liable to lose one of your most important dads.