Opinion: Missile Upgrade Better Be Worth All This Bullshit 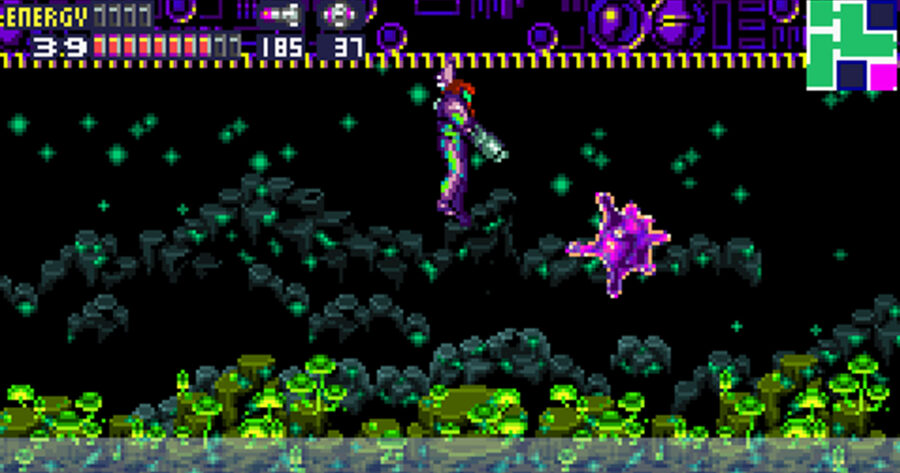 It’s been a week now that I’ve been stranded here on planet QV9978 and I’m up to my eyeballs in bullshit. Supplies are running low, my suit is crumbling. My sensors indicate a missile system upgrade is on the other side of a convoluted cave system that would make H.H. Holmes proud and it better be fucking worth it.

The crash scattered all eight of my Orbs across the island. I’ve managed to recover four, but the space lizard who’s been guiding me says I need five to get to the missiles. Five Orbs. I’ve searched every inch of these bullshit-ass caves and there’s nothing left to collect but goop, slime, mold, and acid drippings which I constantly sell to that sap of a vendor back in town. Enjoy my garbage, loser!

By  the way, how the hell does a space lizard know about Suit Orbs? He claims he doesn’t want them for himself. He just wants to make sure that I have five before moving on, for my own sake. I swear to Christ if he turns on me like the All Knowing Space Tortoise of TTX852 and tries to get his mitts on my Orbs, I’m gonna flip shit. I’ve got my niece’s bat mitzvah on Tuesday. I don’t have time for mini-bosses and the mysteries of an alien world.

I should just quit. Even if I get the missile upgrade, blow up whatever nebulous presence brought me here, and make it out alive, I’m just going to be back here again. Not here, exactly. But another cave. Another planet. Filled with another race of homicidal space lizards. I should just tell these dweebs to shove it and get my MBA so I can put that dumbass vendor out of business and live like here like a goddamn king.