Opinion: Magikarp Helped Me Accept Being Useless Until My Twenties 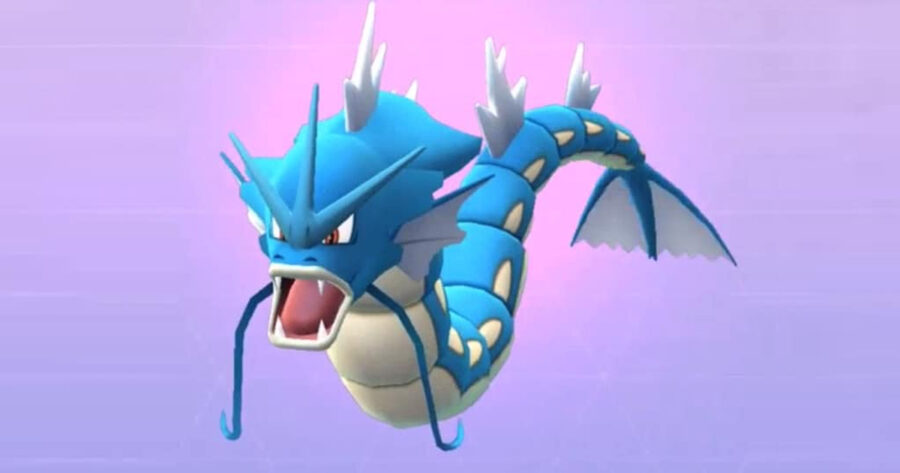 Like most millennials, the past few years have been rough for me. I had no money, no job, and still lived with my parents. Every time I checked Facebook, I saw my high school friends doing cool shit like getting married and being able to afford to go to the dentist. To be honest, I’d lost all hope. Even the kids in Pokémon moved out and started making money when they were like 12.

Then, at my lowest point, I remembered a certain pocket monster that was also trash until it got older. That’s right: Magikarp helped me accept being useless until my twenties.

The more I thought about it, the more similarities I noticed. We both had shitty stats—I once broke three ribs just by walking into a doorknob. Neither of us had useful skills either. Magikarp splashed around in every battle, and I curled into a ball whenever the collection agency called about my student loans. He also couldn’t learn TMs or HMs, and I haven’t learned anything new according to all of my exes!

But did Magikarp ever give in? No, not even when he was forced into battle because all your useful Pokemon fainted. That little fish guy used Splash until he ran out of PP or got stomped by his more impressive foe. Talk about persistence! I realized if Magikarp could make it to his twenties and become a sick-ass dragon thing through sheer force of will, I could finally get that job at Costco and find my own apartment.

Looking back, Magikarp saved my life. He taught me it was OK to be a valueless leech who relies on the charity of others. Do I fully understand why my life turned around when I hit my twenties? No, I do not. It is not my place to question the wise and misunderstood Magikarp.

Especially because now I’m a badass dragon-snake-fish hybrid with a killer job at Costco and dental insurance.