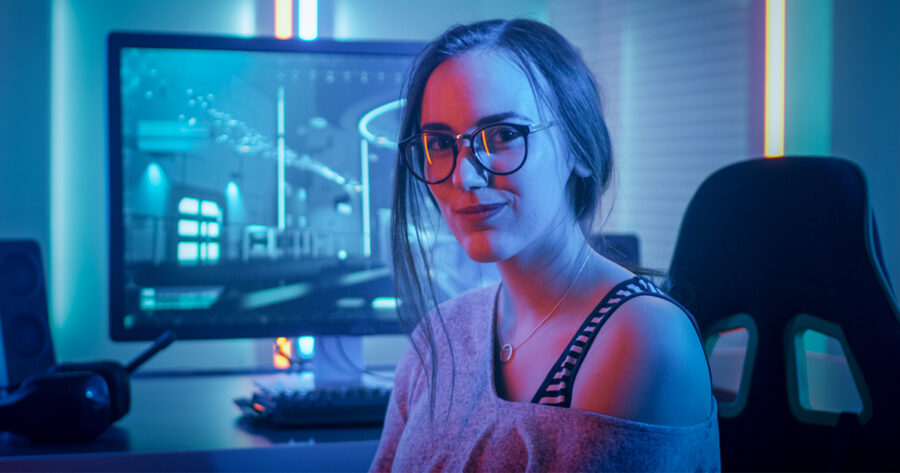 There’s a real problem in the game industry. Since its inception, one underrepresented group of people has gradually become abused, taken advantage of, and mistreated by a broken system. Despite having a lack of advocacy or substantial representation, there is one true fact: without these devoted individuals, the video games we love simply would not exist.

I’m talking, of course, about gamers.

That’s why today, I encourage all gamers throughout the industry to come together in solidarity and organize to protect our rights. If you care about video games, you should also care about the well-being of the people who spend their lives playing them.

Why, you might ask? Gamers are expected to grind away countless hours in the games we play. A recent survey showed that a majority of gamers played for up to 60 hours a week at least once a year. Many of us do this work long into the night, developing erratic sleep patterns which can lead to long-term health issues. In return, instead of a salary, health insurance and other benefits, developers try to placate us with worthless “XP” and loot box credits instead of fair, equitable compensation for our time. With an official gamer union, or “guild”, we could begin bargaining for these rights which we desperately need.

Another anxiety all gamers have familiarized themselves with is the volatility of our jobs. We exist in a constant state of unpredictability, jumping from game to game as developers continue to release overhyped AAA titles faster than we can even stop to fully enjoy them. Many gamers have stories of waking up one day to find out that their entire squad had vanished from the latest game they had been playing together and moved to the next hottest title, in hopes that it will hold them over for the next six months — or maybe a year, if they’re lucky.

Invariably, each time a new game is finally released, the cycle starts again. In lieu of an endgame to our working lives that provides a fulfilling, comfortable living, we’re forced to immediately begin grinding away on an endless succession of unfulfilling sequels – continuing on our death march of late nights spent away from our families.

And don’t you dare even get me started on those lazy, useless game developers.