Opinion: For All His Faults, Ganondorf Was a Patriot and a Man of Principle 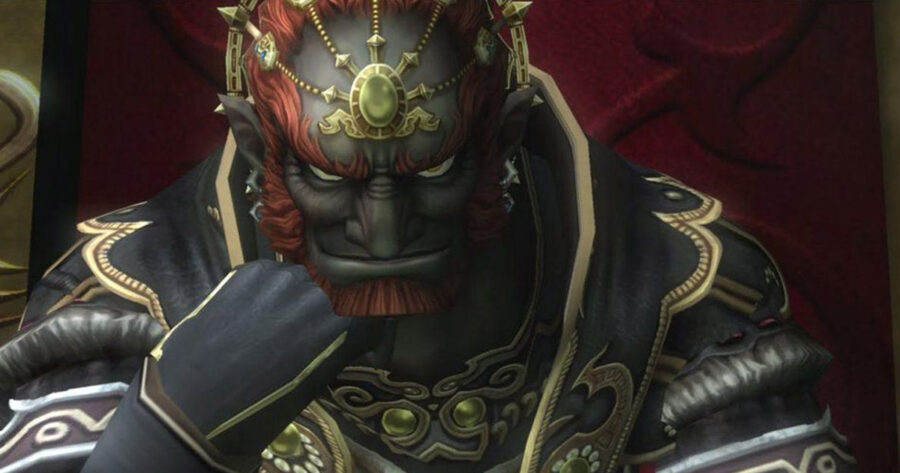 Ganondorf Dragmire served Hyrule for seven years as it’s king and as we mourn his recent passing, it is important for us to reflect upon his legacy. However, despite the many deaths that can be laid at his feet, it is important we remember that he was also a patriot and a man of principal.

Let’s look at the facts. Yes, it is true that Ganondorf raised an army of the undead that wreaked havoc upon our kingdom, leaving most of its major cities uninhabitable and its residents murdered.

This is only half the story of his legacy, because without Ganondorf’s apocalyptic disaster, we would not have experienced those wonderful, tearful reunions with family members we thought lost to said cataclysm.

He was a complicated figure, to say the least, and this should be reflected in the days that come as we process his death.

We should also bear in mind that while Ganondorf himself is not free from criticism, there are guilty parties on both sides. Terrorists, rightfully imprisoned by Ganondorf, were freed by an armed anarchist child soldier. These “sages” as they call themselves took part in a violent coup.

Certainly, one could be critical of Ganondorf’s policy of “plunging Hyrule into eternal darkness,” but this is an issue that could have been resolved in the marketplace of ideas and not with violence caused by someone not even old enough to vote in Hyrulian elections (Even though we have technically never had legal elections due Ganondorf’s dictatorship, the point still stands).

Keep in mind, there’s no Link without Ganon. So if you like Link and think he’s a good person to have around, then you absolutely have to praise Ganondorf as well.