One Dead, One Missing in Game Boy Battery Compartment 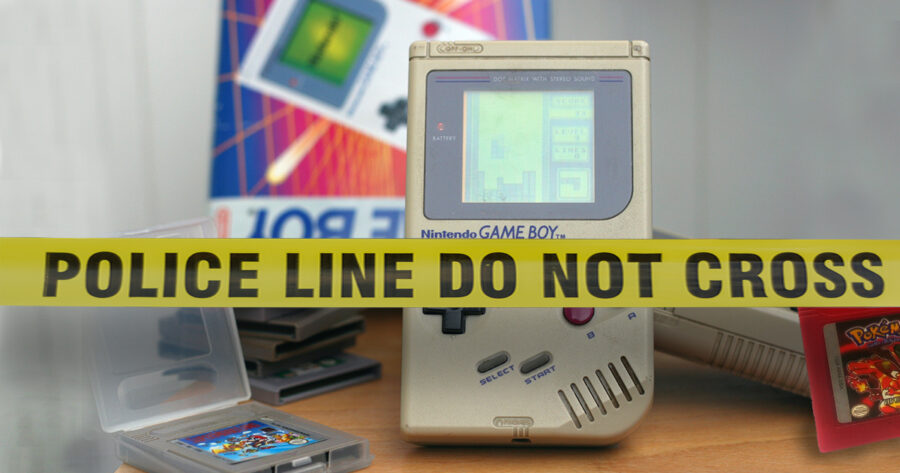 ATLANTA — Local college student Gina Morris came upon a terrible atrocity inside her Game Boy Color this morning, where an innocent AA battery was pronounced dead at the scene, and an additional battery remained unaccounted for.

“I found my old Game Boy in the closet and I thought I’d play a little Pokemon Red Version,” Gina explained, visibly shaken. “But then I tried to turn it on, and nothing happened. So I checked inside the battery compartment. That’s when I saw the remains. It was just horrible.”

The specific cause of death has yet to be determined. A glimmer of hope remains for the missing battery, but authorities hesitated to comment on the ongoing investigation.

“Detectives poked around in the junk drawer, checked inside a couple old shoes,” said a spokesperson for the Atlanta Police Department. “We’ve got our best people on this.”

After describing the scene to assembled reporters, the witness grew reflective. Police say that battery-related deaths are on the rise, especially with new energy sucking handheld consoles.

“One minute you’re care-free, and the next, everything changes. I had no idea this would happen,” Gina said, pausing to choke back tears. “If I had only known, maybe I could have…Maybe I could have gotten rechargeables.”

Though the grieving process will be slow, Gina said she will be taking steps to move on from the tragedy. At press time, she was already searching for Pokemon emulators on her laptop.