NPC Really Overdoing His One Line 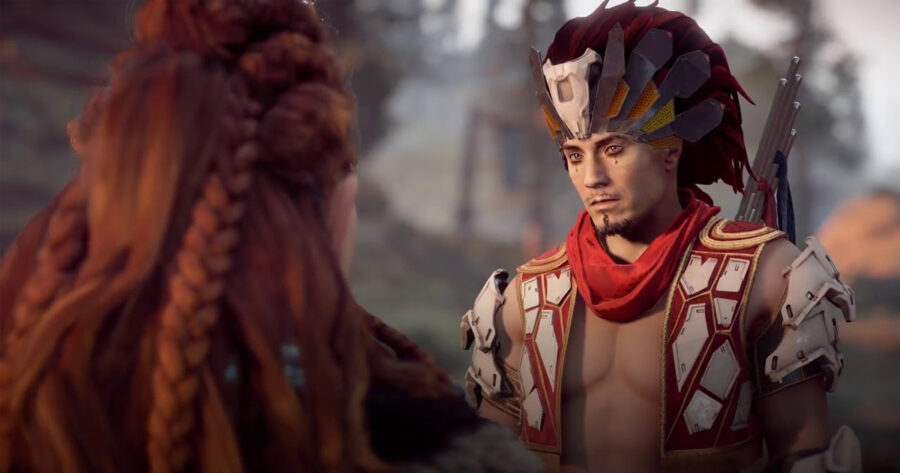 VADAROK CASTLE — At the edge of East Hills, an area reserved for player resupply in between quests, sources report that a nondescript man known only as ‘Guard’ bellows the same warning to all passerby with a hearty laugh and a gusto typically reserved for townsfolk with something important to say.

“Better watch for the spiders in that forest!” shouts the Guard, seemingly anytime he is approached.

His boisterous nature recently caught the attention and concern of wandering crusader John Mandible, who is preparing for a journey into the historically cursed Black Forest.

Read More From Hard Drive: Inspiring: This Mentally Impaired Blacksmith Continues to Hold Down His Job Despite Repeating Himself Every Five Seconds

“His knowledge and passion really made me think this was someone I needed to get to know,” he said. “But then it turned out to just be someone trying way too hard to make an impression. ”

Mandible’s follow up visit prompted the Guard to deliver the same information, with a reportedly matched level of enthusiasm. The repeated warnings lacked any details about the extent and severity of the arachnid threat in the forest.

“He said it with such fervor, I figured there must be some sort of follow-up; gear to pack, weaknesses to look out for, even how many spiders there are or something,” Mandible said. “Nope. No specifics. He just yells ‘Better watch for the spiders in that forest!’ over and over again, like a toddler with no memory. I get that I’m supposed to watch out for spiders. I can do that. But, like, who are you trying to impress?”

“It was like the guy’s voice came from a struggling actor or something… but an actor who isn’t very good and really trying to make a splash,” Mandible added. “I know that probably doesn’t make any sense.”

When reached for comment, the Guard insisted everyone “…watch for spiders in [the] forest.”