No, Sekiro Absolutely Does Not Need Big Anime Titties 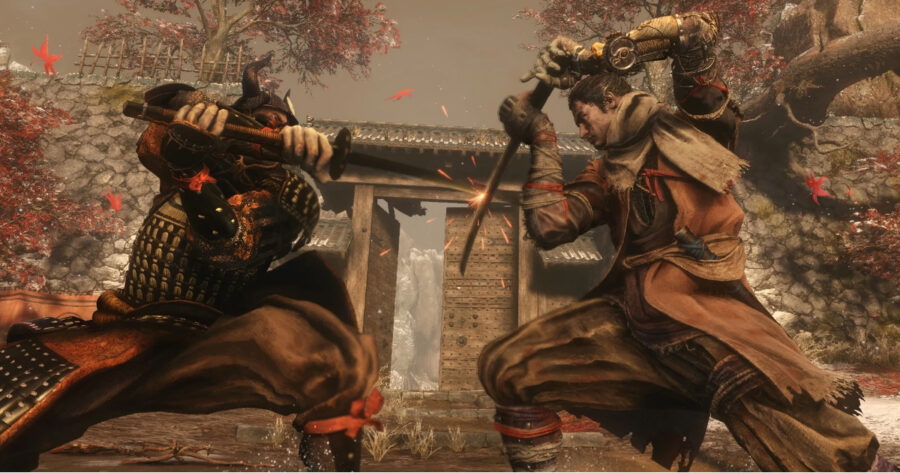 Sekiro: Shadows Die Twice thrives because of its brutal gameplay and unique take on Japanese folklore, all of which would be ruined by adding big anime titties, as some outspoken fans have recently been suggesting.

Time and time again, Hidetaka Miyazaki’s directorial vision has succeeded through the Dark Souls series and Bloodborne without relying on casual bait like gravity-defying anime breasts. Adding big ol’ round, bulbous, cel-shaded titties to Sekiro would only serve to harm the aesthetics and historical accuracy that the game has in spades.

If players need their bouncy booby fix, Dead or Alive and Gal Gun are right there for you. Hell, even Bloodborne probably has a few bosses with horrifyingly floppy demon tatas you could check out. There are a cornucopia of games for breast fans of all stripes, but let me assure you, that Sekiro is not and should not ever be on that list. It is not a developer’s responsibility to cater to every demand of every player.

While the addition of an option to change the level of breastage in Sekiro might make the game more accessible to people, it would also be a huge insult to dedicated fans who played through other FromSoftware games without a single eyeful of sum’n sum’n during their playthrough.

Sekiro is perfect enough as it is. Trying to make it more perfect with the addition of big anime titties would simply ruin the experience that gamers are already satisfied with. If anything, it needs more dudes hanging giant, extremely realistic, dong.