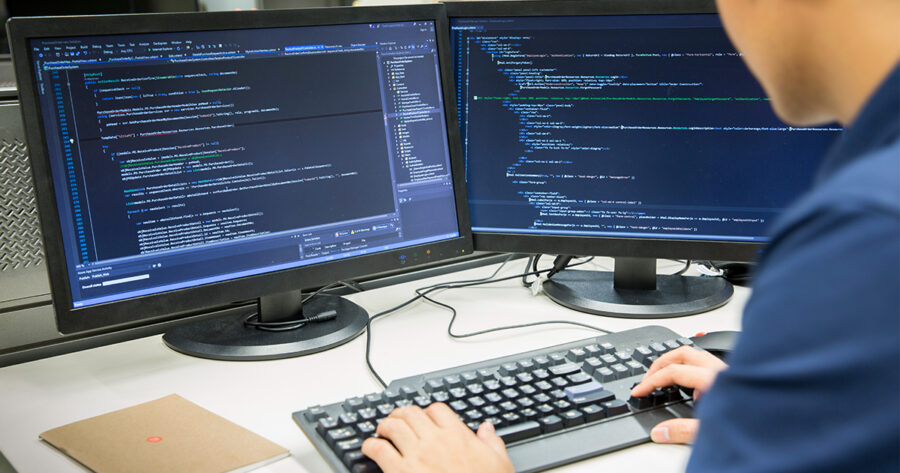 KYOTO, Japan  —  In an incredibly gracious move, Nintendo has granted a terminally ill fan’s last wish of appearing in a game by allowing him to work backbreaking shifts to code himself into it.

“He’s always wanted to be in a Nintendo game, right next to Mario,” said Brenda Slattery, Timothy’s mother. “He was so delighted when a group of Nintendo’s lawyers showed up in his hospital room with stacks of paperwork for him to sign.”

The lengthy contract allowed Timothy’s likeness to appear in the as yet unrevealed upcoming game, but stipulated that he would need to do the grueling work to make it happen, especially if he wanted to see the final product in time. Timothy has been only been given a few months to survive, causing many to speculate that double and triple shifts may be in order for the amateur programmer. The intense working conditions are detailed in the paperwork signed by both of Timothy’s parents.

“I started to read it the contract, but there was so much of that damn legalese,” said Jason Slattery. “It’s all mumbo jumbo to me. I signed off on it once I read ‘Free trip to Japan,’ if we’re being honest.”

Timothy was flown directly to Kyoto to do the bulk of the production. Heis currently working under nine different bosses, who check his work with extreme scrutiny. No matter how late it is or how bad his condition has become, he must remain at his desk until the title ships, which could be never. A small sign hangs on the wall in front of his desk that features a picture of Mario with a caption that reads, “Birth, Work, Death”.

“I guess dreams really do come true!” said Timothy, during a ten minute lunch break he was forced to take at his computer.

UPDATE: Timothy Slattery has sadly passed away. While working a late night shift at the packaging plant, he slipped and fell into one of the vats of hot plastic which eventually becomes shrink wrap. However, we at Hard Drive did receive a copy of the game and can confirm that if you squint really hard during the opening cutscene, you can kind of make out his name written lightly on a wall in the background. Quite a touching tribute.