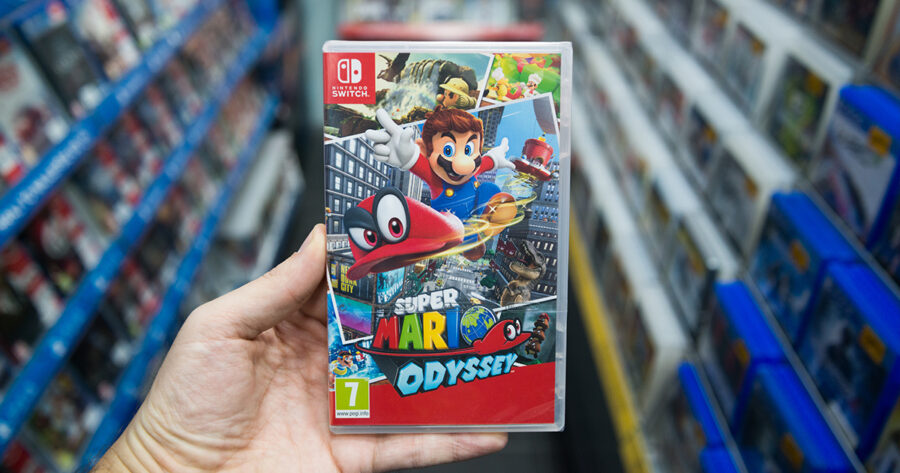 REDMOND, Wash. — Nintendo of America COO Reggie Fils-Aime announced today that Nintendo has achieved record-breaking theoretical sales from 100 million gamers who say they really should get a Nintendo Switch but haven’t bought one yet.

“We’re so proud to have created a gaming console that gamers all over the world think they should buy but haven’t gotten around to actually purchasing,” Fils-Aime said in a Nintendo Direct. “We’ve already released dozens of unique gaming experiences that players have been watching on YouTube instead of playing themselves, and we’ve got more on the way.”

The Direct also showcased Nintendo’s unprecedented Almost-Sales numbers, with the average gamer having considered purchasing a Switch over five times.

“I’m just waiting for Smash,” said long-time Nintendo fanboy Jeff Davis. “I mean sure, Breath of the Wild looks great, and Mario Odyssey, and Splatoon 2, and Octopath Traveler, and Arms, and Xenoblade Chronicles 2, and the huge library of great indie games and AAA ports I could take on the go, but… eh, I’ll just wait for Smash. I mean, I already have this 17 year old GameCube controller, I wouldn’t want it to go to waste, you know?”

“I’m not buying a Switch until the Homebrew scene advances,” commented GBATemp user geno4smash. “I just have a personal rule that I won’t buy anything I can’t install DOOM on. Right now, to hack a Switch you have to use a paper clip and some bubble gum. I think I’ll hold off till we have some proper Custom Firmware, and I can easily install backups of games I legitimately own and didn’t download from the internet at all. It’s not about piracy, it’s about consumer rights.”

Fils-Aime closed out the Direct with an impassioned plea. “With such a great library of games, now is the perfect time to get into the Nintendo Switch,” Fils-Aime reiterated. “We’re almost probably not going to be releasing a Switch XL, or a New Nintendo Switch, or a Switch Lite. And if we do announce an updated Switch with a better screen, battery life, and controllers, it most definitely won’t be immediately after yours arrives in the mail.”