Nintendo Confirms Waluigi is Uncircumcised for Some Reason 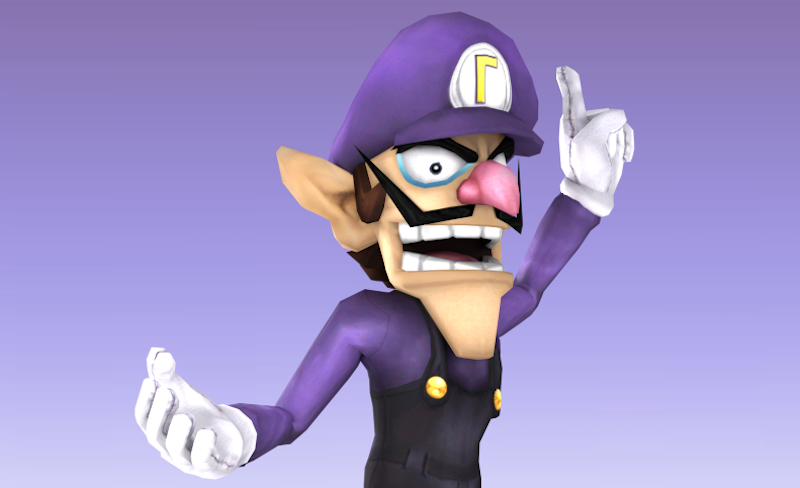 KYOTO, Japan — Nintendo President Tatsumi Kimishima divulged in an interview with Game Informer magazine yesterday that recurring character Waluigi is uncircumcised. The remarks were unrelated to the downloadable content for The Legend of Zelda: Breath of the Wild he had been asked about.

“Waluigi still has his foreskin,” said Kimishima. “You won’t ever see it but it’s there. We do not know why he remains uncircumcised, however. It might be a religious thing, it might not. But, yes, Nintendo players can expect some exciting downloadable content for The Legend of Zelda: Breath of the Wild.”

Waluigi first appeared in the 2000 Nintendo 64 title Mario Tennis as an evil version of Luigi. Though at no point do you see any character’s genitals, Kimishima insisted that underneath Waluigi’s purple overalls you would find an uncircumcised penis.

Not everyone at Nintendo is confirming this new information.  “This was never brought up during Waluigi’s concept stage,” said Fumihide Aoki, Waluigi’s creator. “None of the characters really have any kind of back story… and if they did I don’t think their private parts would be something that we would ever bring up.”

Kimishima eventually revealed that with the new downloadable content for The Legend of Zelda: Breath of the Wild, players can experience over twenty hours of gameplay including new challenges, new enemies and new treasures like the Korok Mask.

“Also, remember Shy Guys?” he added. “None of them have any gag reflexes. So you could really go to town if you wanted.”