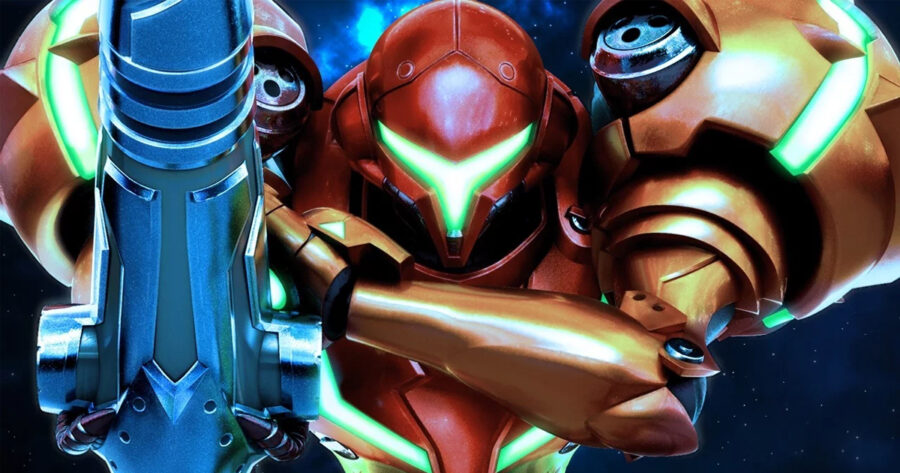 KYOTO, Japan — Nintendo has announced that early next year they will reveal the date for the Metroid Prime 4 teaser trailer. Since its debut at E3 2017 with little more than an animated logo, there’s been almost complete silence from Nintendo about the next installment in the Metroid franchise.

“Fans have been waiting for this news ever since we first teased the game,” said Nintendo of Amercia president Reggie Fils-Aimé in an unannounced Nintendo Direct earlier today. “And now their patience has paid off! I am happy to announce that sometime in Q1 of 2019 we will reveal when the release date for the Metroid Prime 4 teaser trailer will officially premiere.”

Following the announcement, the hashtags #Metroid, #Prime4, and #TeaserReleaseReveal immediately began trending on social media as fans of the franchise excitedly shared their thoughts and opinions, and speculated about the trailer’s content.

“Will it show Samus? Will it have gameplay footage? Will it be over 30 seconds?” asked Twitter user @NintenDogtheBountyhunter. “I’m so excited that today was the release date reveal date release date for the teaser trailer!”

“The fans have been demanding a date in which we are told at what point we can see the trailer for this upcoming title,” said lifelong Nintendo fan Ryan Tunney. “And you have to give them credit. Nintendo always deliver for their fans.”

Despite fans’ wishes, details about the game itself were not part of the announcement. According to close sources, however, Metroid Prime 4 will be the fourth game in the Metroid Prime series, and that it is currently in development for a Nintendo product.

While Metroid fans have a lot to look forward to in the coming months, many more were frustrated at the complete lack of any news regarding the futures of the Advance Wars, Custom Robo, Pikmin, Golden Sun, F-Zero, and Punch-Out!! franchises.