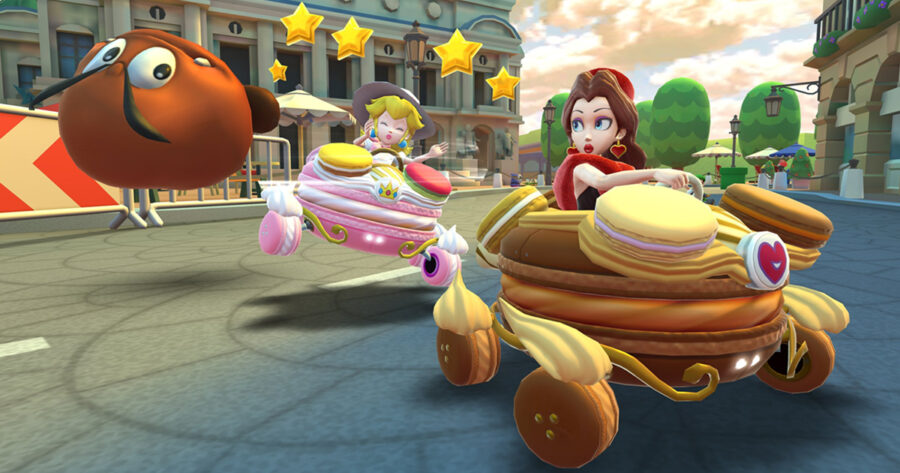 “I know what the assumption here is, and I assure you it isn’t the case,” said Nintendo of America President Doug Bowser. “This decision has nothing to do with our new ties to Saudi Arabia. Besides, women have been able to drive there for a few years now, so I’m not really sure where people are getting their information from. No, we’ve long been planning on restricting women’s ability to share the roads with the game’s male and lizard drivers since well before we did this deal. That’s just a funny little coincidence!”

Gamers reacted to the news with disappointment and confusion.

“So wait, Princess Peach is still in the game,” asked Melanie Miller, a confused Mario Kart fan. “She’s just unable to drive, make eye contact with the men, expose her wrists or ankles, and she’s been stripped of her sovereignty? What’s the fucking point, even?”

Other Nintendo representatives defended the controversial association with the country known for its extensive history of human rights abuses.

“I know it sounds unpleasant, but this is just the cost of doing business,” said Mel Gipley, an executive at Nintendo. “If this is news to you, please know that Saudi Arabia’s also recently invested in Capcom, EA, Activision, and plenty of others, so it’s getting harder and harder to play games without blood money tied to them. But again, this will not influence our content whatsoever. The day you assassinate and dismember a journalist and face no consequences for it in one of our games, then you’ll have a point! But until that day, I’m afraid they’re merely business partners of ours.”

As of press time, the highly anticipated Metroid Prime 4 had been abruptly canceled.