Nintendo Already Sold Out of Online 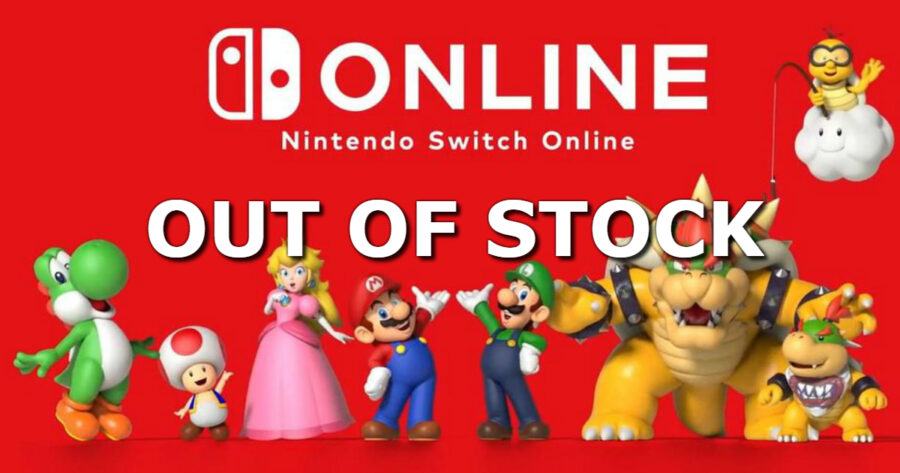 “We produced a very limited stock of Online, and the demand far exceeded our initial expectations. We were way, way off. Honestly, it wasn’t even close,” said Nintendo public relations representative Hikaru Sasaki. “We would apologize, but frankly we don’t care.”

Many subscriptions have already re-sold for hundreds of dollars on the secondary market. When asked whether frustrated Nintendo fans would ever get another chance to buy Online at retail price, the company was non-committal.

“Meh, we might release another comically insufficient batch of Online someday. Then again, maybe not. Them’s the breaks,” Sasaki said. “In the meantime, did you know we still sell the 3DS? We have, like, a million of these things. Step right up.”