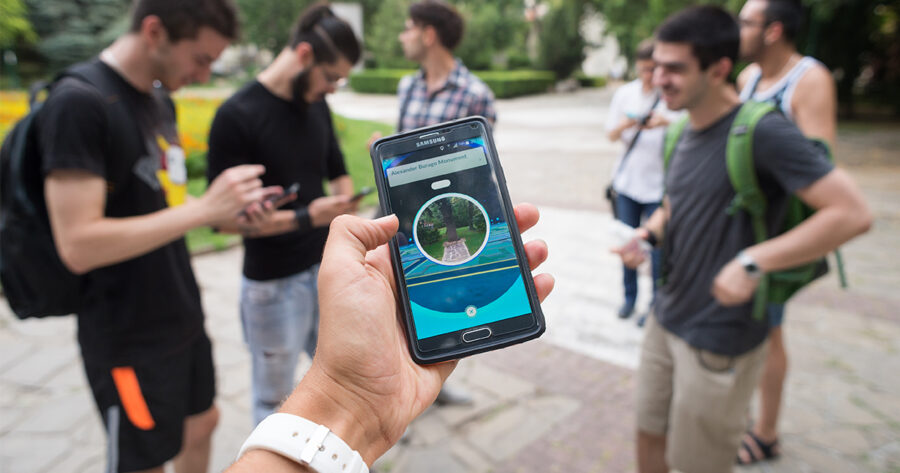 SAN FRANCISCO — In a move sure to delight longtime fans of the mobile game, Niantic announced that it would be adding twenty-three new players to Pokémon Go.

“We are proud of all the hard work and long hours our team put it to make this herculean task a reality,” Niantic CEO John Hanke triumphantly said before an assembly of one napping journalist. “Whether it was begging friends and family to reinstall the game, or having employees sneak into AT&T stores and downloading the game on unopened phones, we finally achieved our goal.”

The company promised that the twenty-three brand new users would be a boon to the current player base who have stuck with the game since the beginning.

“Now when our players are asked by their loved ones why they are still playing that game the rest of the world got tired of years ago, there is a chance one of these new players will overhear and go ‘Hey, there’s actually a pretty dedicated community and it’s still glitchy but not as glitchy anymore,’ before scurrying off,” stated Dennis Hwang, the lead designer of the game.

“Did we squander the greatest opportunity to ever befall our company? Not quite!” Hwang added, pointing to a chart of active Pokémon Go users and excitedly showing off the recent twenty-three player bump.

After the update was released live, Niantic servers were overloaded and crashed when two players attempted to catch pokémon within the same park.