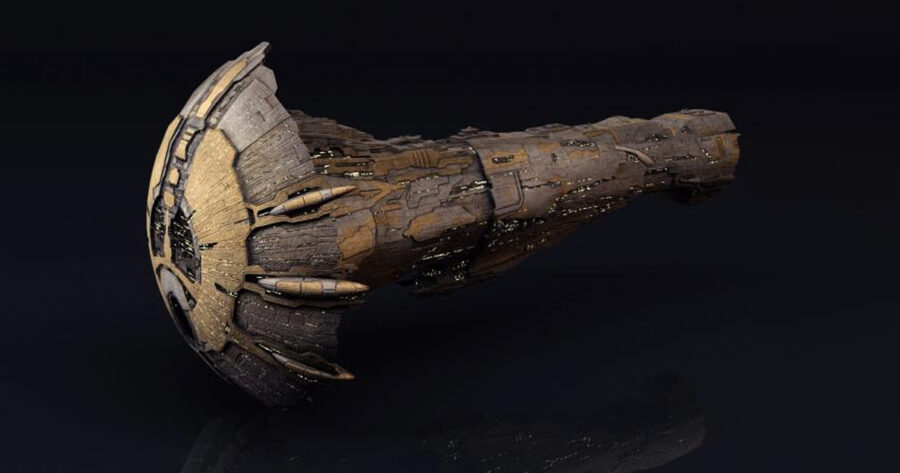 HIGH EARTH ORBIT — The United States’ new Space Force, announced by President Trump this week, suffered a crushing defeat today at the hands of an EVE Online player with a vessel worth over $3,000.

The EVE Online player, a 15-year-old from Missouri with the username StarShipPoop3r, was not sympathetic to the new program.

“Those dudes were total scrubs,” the attacker told reporters. “What, did they just start this week or something? My Avatar-class titan is worth like four months of rent, so I try not to touch it. But the US Space Force was a perfect target since I love the thrill of hunting unprepared, defenseless prey. Some people say EVE Online isn’t fun, but I had a blast grinding 3 years for a virtual item I’m too afraid to use.”

The White House declined to comment, but an anonymous source said President Trump assumed space was going to be “more like Star Wars.”