New Tax on Violent Video Games Encourages Kids to Get Outside, Kill Real People for Once 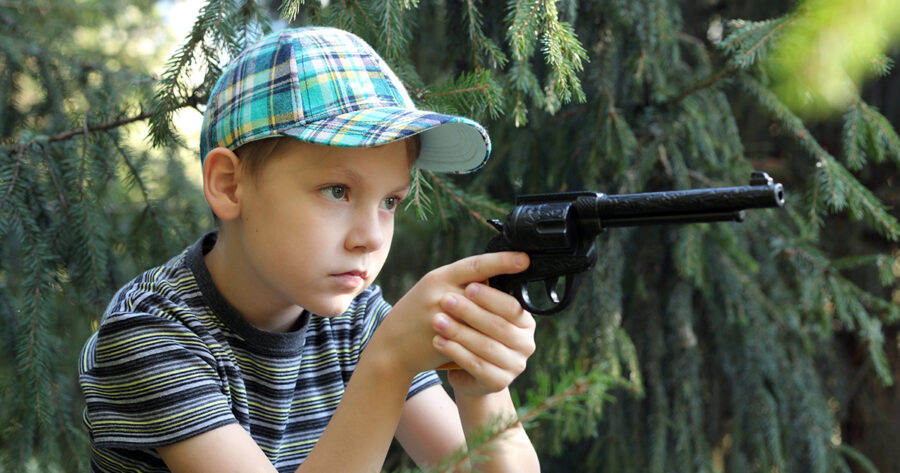 “Back in my day, kids didn’t spend all their time sitting inside simulating the murder of their peers with brightly colored weapons,” said State Rep. Christopher Quinn in a press conference announcing the measure. “Our idea of a good time was heading into the woods and beating hobos to death with tire irons.”

As studies indicate that children are spending more time indoors playing violent video games, and less time fending for themselves among the transient outdoor population of Philadelphia, legislators like Quinn have been eager to provide solutions to what they see as a disturbing trend amongst American youth.

“I’ve heard several stories from concerned parents about how their children stay inside all day and refuse to grab a spiked baseball bat or sturdy lead pipe and go outside and have some actual experiences,” said Quinn, scratching at an open wound on his forearm. “Maybe split open the heads of some of those honest-to-God vagrants I’m always finding behind my house. I swear they’ve got a camp back there or something.”

Supporters of the bill point not only to its ability to lessen how much time children spend playing games, but also its potential to fund youth training programs.

“We expect this bill will encourage parents to buy fewer games, sure, but ultimately our hope is the extra tax money can be better spent training our students how to handle a one-on-one knife fight with a drifter,” explained Quinn, pulling a large, still-bloody bowie knife from a sheath on his hip. “You can never be fully prepared, but in my experience, any sort of weapons training is better than finding yourself trading blows with a 300-pound homeless guy with zero preparation.”

As of press time, Quinn had strapped on a pair of brass knuckles and headed into a nearby wooded area, muttering that he would “take care of it” himself.