New Layer of Dust Coming to Wii U 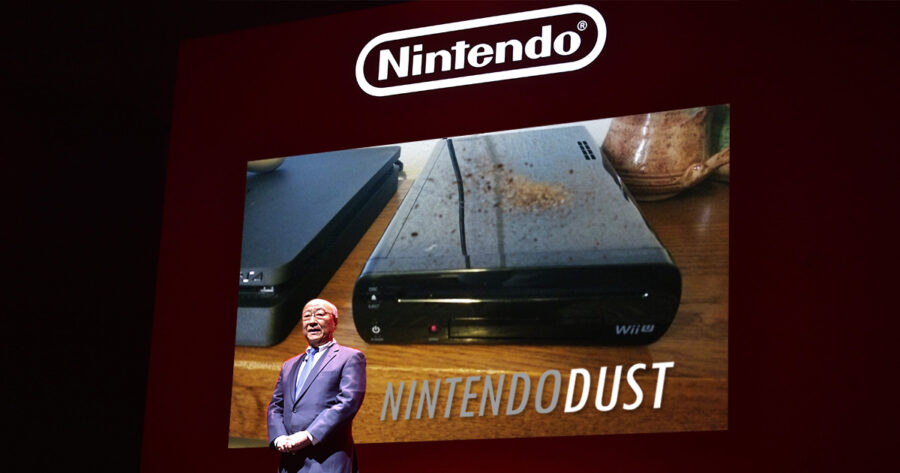 KYOTO, Japan — Nintendo has announced that a collected mass of outdoor minerals and human skin cells will soon be coming to its fourth most remembered gaming platform of the past five years, the Wii U.

“We know that little black box next to your PS4 on the TV stand hasn’t had a new game since Breath of the Wild,” said Nintendo President Tatsumi Kimishima.  “And after the positive response to the Labo, we thought a new layer of dust would be a good addition to the Wii U experience.”

While an initial release date hasn’t been set, the legendary Japanese publisher has confirmed a price tag of $49.99, which is the current — and considered to be pretty generous, according to most experts — resale value of a complete Wii U console at second-hand retailers. When asked about the potential sales volume that could be achieved on what serves to most as a Hulu Plus viewing machine, Kimishima was optimistic.

“I know it sounds ridiculous now, but don’t all the best ideas at first?” he asked. “I remember when we said we were making a fighting game with our stable of Nintendo characters. People thought we were mad! Just trust us here, we know exactly what we are doing. This is the best thing that will come to the Wii U for years, and that’s not just because it’s the last.”

When asked to comment on the likelihood of Virtual Console games and any other purchased digital downloads becoming transferable from its plastic dust box to future generation hardware, Nintendo abruptly ended the press conference.