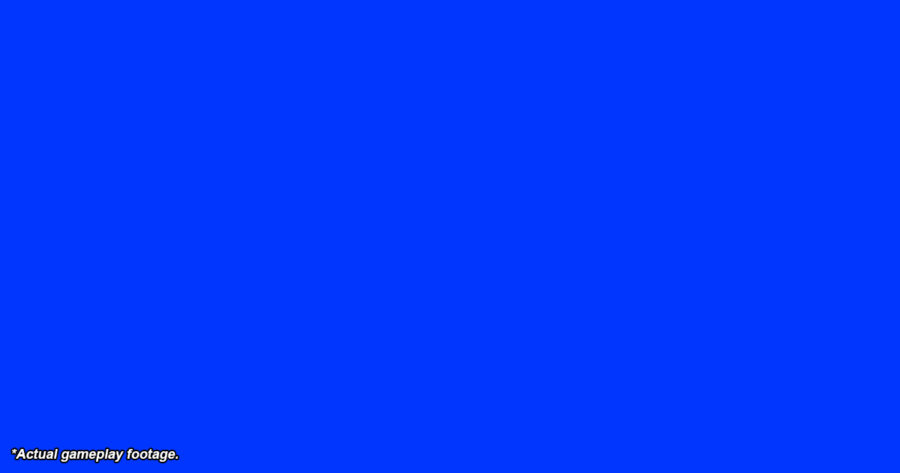 MONTREAL — According to a recent analytic report from Steam, the current top-selling indie game on the online platform is PX.L, a game consisting only of a single blue pixel that remains on the screen until the player closes the program.

“PX.L is a metaphor for man’s fall from grace,” said developer Justin Laval of Juxtaposition Studios. “In a certain sense, the pixel, or rather, the PX.L, is a Christlike figure, who, in turn, represents us as humans. What defines us as humans is that we, too, are pixels.”

Mechanically, the pixel does not change color, nor does it move, make any noise, or do anything besides sit on the screen. The player is then forced to consider all of their life choices that brought them to the moment of paying $34.99 for the game and subsequently playing it.

“Our dev team worked for six years to ensure that the game was perfect,” said Laval. “We wanted to make sure that it was a singularly unique player experience. I mean, what other game on the market truly lets you do absolutely nothing?”

While critical reception has been high, public response has been slightly more mixed. Steam user x_sweetdreamsaremadeofbeesx_ wrote of the game “I’ve been staring at this fucking pixel for twenty five hours now, and still don’t know what this game is about. I haven’t slept or pissed in over a day. This is genuinely hell. 9/10”

“We drew from all sorts of literary sources for this,” said Laval.  “We were really inspired by Shostakovich’s earlier work, most notably the themes of isolationism in his pieces, as well as the 1999 hit song I’m Blue by Eiffel 65, for the color of it. I really feel as though the range of our sources is our strongest asset. But, unlike these other pieces, our game represents a massive and diverse range in the totality of the human condition and experience through the singularity of a stagnant entity. Again, all in the form of a giant pixel.”

Laval concluded the interview by teasing an upcoming patch to the game that will add a soundtrack consisting of a single sustained 8-bit tone.