New Indie Game Asks ‘What if a Game Wasn’t Fun?’ 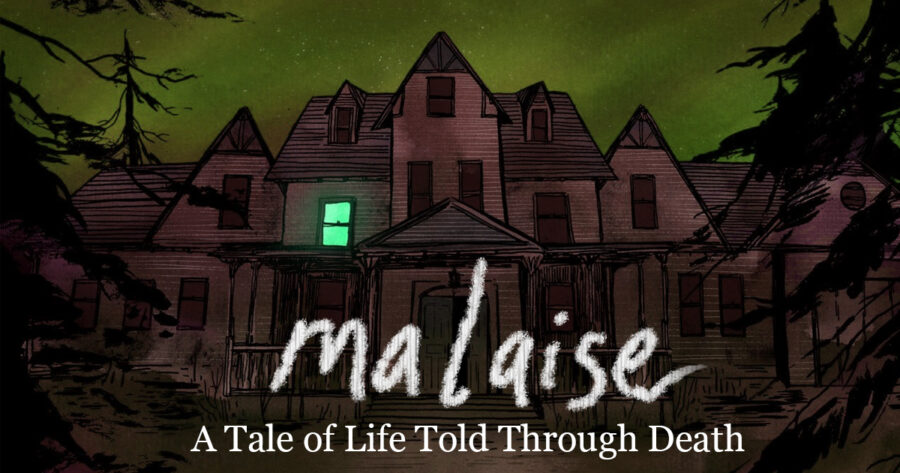 “We’ve played hundreds of games over the years,” lead artist Adam Davis said in a statement to their loyal subreddit fanbase of 300 people. “Some of them have been bad. Really bad. My partner Gareth and I started to realize that the lack of fun was due to poor design decisions, bad controls, or some other combination of different elements. We became very interested in all the ways a game might not be fun.”

Davis and Gareth Harper quit their day jobs to begin working full time on their project, finally revealing the title a full two years later. “Malaise: A Tale of Life Told Through Death” is the resulting game, and it’s announcement is making waves in the industry thus far.

“We wondered; what if we made a good game that wasn’t fun at all?” Davis wrote in his statement. “Something designed to take all the enjoyment out of playing a video game. With homages to the games we grew up playing, but stripped of any degree of enjoyability?”

“Malaise: A Tale of Life Told Through Death” has been described as an exploration of the feelings and emotions that follow the loss of a loved one. The game features a man returning to the childhood home his brother died of cancer in. He discovers that the house is up for sale due to his parents never having recovered financially from trying to keep their young son alive. From there, the main character spends most of the game’s roughly three hour run time finding memories of his brother in his final hours.

“For example, you find a Game Boy Advance in your brother’s room,” said Harper. “It has a copy of a Pokemon-like game still in it. When you turn it on, you see he only played for a few minutes. His sickness became too overwhelming and he never got past choosing a starter monster. There’s a lot of stuff like that.”

“Malaise: A Tale of Life Told Through Death” will debut as part of Sony’s ‘Summer of Fun!’ event this June.