New Farming Simulator Pays You Subsidies to Not Play 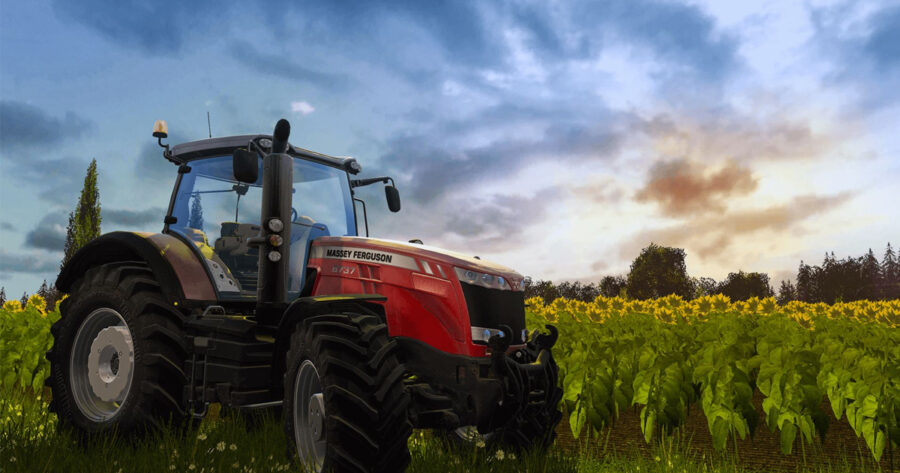 PARIS, France — The latest entry in Focus Home Interactive’s Farming Simulator is being hailed as the most realistic ever with new features such as eye-tracking support, a new South American locale, and the ability to be paid enormous subsidies by the US Government to avoid playing the game altogether.

A representative of Focus Home Interactive calls the upcoming entry to the series its “most compelling,” thanks to up-to-the-minute Farm Bill support allowing players to know at a glance what crops to prepare, plant, raise, and then let rot in the virtual field.

“Tremendous benefits are available to America’s hard-working virtual farmers, who supply not just the heartland with cash, but the world with food, through ultra-realistic and unsustainable farming practices,” reads a description of the farming simulator on Focus Home’s website.

“To be able to avoid playing entirely, while still getting a check, it’s really just an incredible feeling,” Brown said in a tweet.

“Adding in support for Oculus Rift really ups the feeling of realism of going to the mailbox and getting my check from the government,” he added. “The tutorial is really helpful in letting you know which forms to fill out, which crops are the most wasteful, and which politicians are on the take.”

In an unprecedented move to realism in a franchise already famous for eschewing bells and whistles in favor of ultra-strict simulation, the new game is also releasing for Nintendo Wii U.

“We feel releasing a version on Wii U is a great way to ensure no one ever plays it which makes it the definitive version of the game,” Focus Home Interactive said on its website.