New Battlefield to Take Place Entirely on Message Board 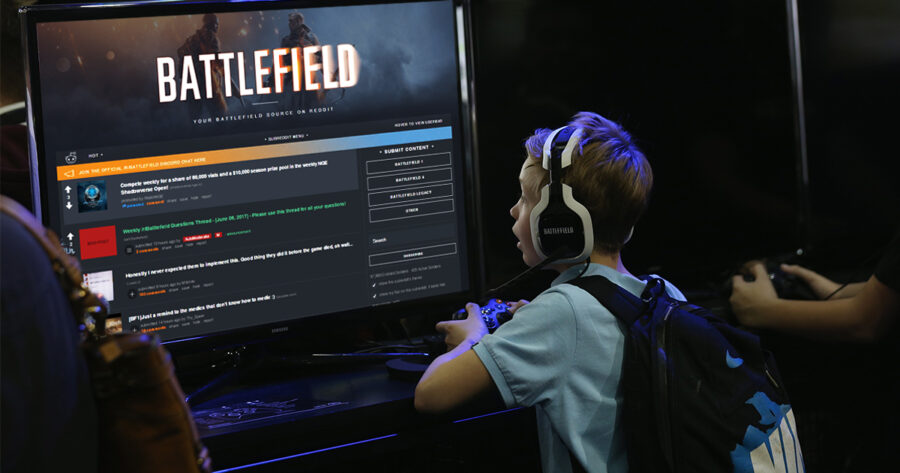 Having shifted locales recently from World War II to modern times and then going back to World War I, DICE announced today that the newest entry in their flagship first-person shooter franchise will take place entirely within the confines of an internet message board.

“It really is the next logical step,” said head programmer Dean McQuarry. “Battlefield has meticulously recreated the sites of the bloodiest battles in world history, except for the unending war that is message-board fighting. Our research has shown that a large part of our audience is spending more time complaining about games than playing them, so we are combining the experience for them.”

Users will be able to create an avatar and post anonymously to the in-game message board in a collection of different game modes.

Every single feature added to the game is set to ensure that the next Battlefield furthers the campaign to the place where players spend the most of their time fighting against other players: the message board.

“Mods & Trolls” is an intense, one-against-many survival mode where the player attempts to make as many homophobic, racist and anti-Semitic posts without getting banned. Bonus points will be awarded for creative slur combinations.

“4chan” looks to be a fresh take on the conventional online death match by adding death threats to the series for the first time. In addition to the several modes of gameplay, the series will introduce new weapons such as memes, links to logical fallacies and testosterone, along with re-imagining some old favorites.

“We’re really excited about the flamethrower in this one,” McQuarry said. “It gives the player the ability to shit on a new feature of the game they don’t like from an incredible distance. I’m really excited about this sequel, and I think the players will be too. If not, I’m sure they’ll let us know by SWATing my house in the middle of the night.”