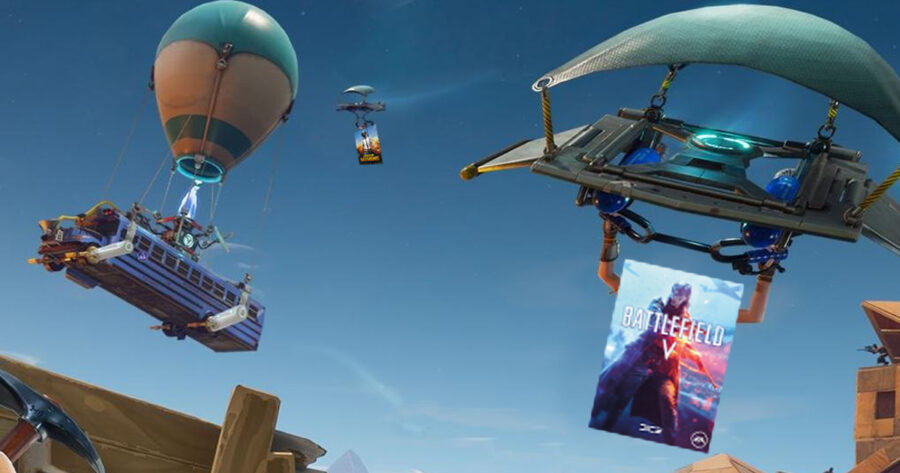 Several members of the press were allowed to play an early development version of the game at the company’s Irvine headquarters. Each player plays as a personification of various popular battle royale games. Fortnite appears in game as an excitable teenager, H1Z1 as a hardened survivor of the zombie apocalypse, and Player Unknown’s Battlegrounds as a litigious baby upset no one will play with it.

Uncommon’s founder and lead designer Sam Twimper explained it was important to him to make a game all battle royale players would enjoy, incorporating what he considers to be the best elements of each game into one wild brawl. “You have the cartoon styling of Fortnite, plus the realistic weapons of PUBG. Playing as Radical Heights makes you completely invisible, but you also can’t deal damage to any of the bigger characters.”

Battle Royale: Battle Royale, or “BurBur” as fans have taken to calling it, boasts a map three times the size of PUBG’s Russia map with mechanics to build, parachute, hang-glide, and realistically destroy all structures within the different environmental biomes. In the current pre-alpha, if any two players make eye contact, the game crashes, booting all players.

Between the event and press time, Bluehole Studio, the creator of PlayerUnknown’s Battlegrounds filed and retracted a lawsuit against Uncommon Systems.