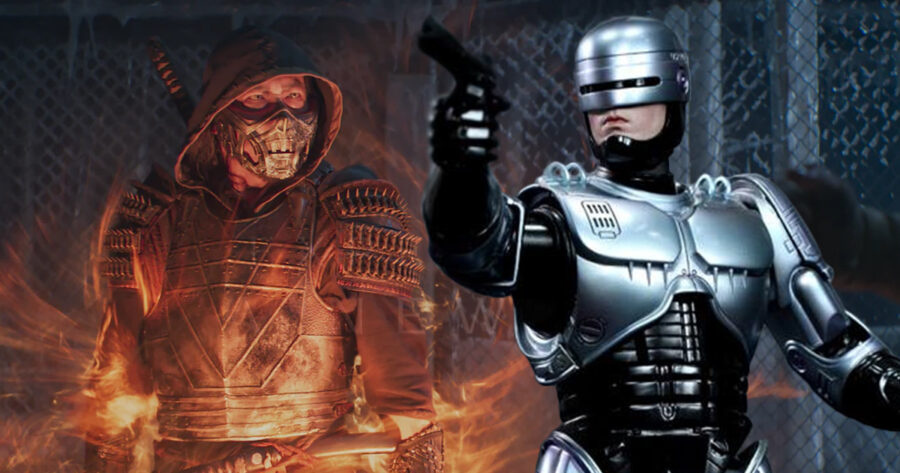 APACHE JUNCTION, Ariz. — A self proclaimed superfan of the Mortal Kombat video game series was reportedly livid after discovering that the upcoming film adaptation will not contain Robocop, a character introduced in 2019’s smash hit Mortal Kombat 11.

“Oh my god, I can’t believe they fucked it up this bad,” said Davey Cantrell, after viewing the trailer for the film that debuted online last week. “Don’t get me wrong, it is a lot of cool looking shit in it. The effects, the blood, the fatalities, it looks like the best Mortal Kombat movie by a mile. I just can’t believe they don’t have Robocop in there. He’s my favorite character from the games and now I don’t think I even care about this movie.”

The filmmakers defended their decision to exclude Robocop, a slain police officer that was brought back to life as a robotic law enforcement machine to participate in the Mortal Kombat tournament.

“Look, we tried to get as much in there for the fans as we could,” said Simon McQuoid, director of the upcoming film. “But there’s eleven games worth of story and characters there. If we’d put everything in that we wanted, I’m afraid the film would be a bit of a mess. So we had to make the tough calls: Friendships, The Pit, Robocop and The Terminator, all gone. Who knows, maybe in the sequel!”

Friends of the Cantrell’s questioned not only the validity of his complaints, but his credentials as a fan as well.

“Davey sent me this long text thread about how outrageous it was that they would leave one of the most iconic Mortal Kombat characters out of the movie,” said Keith Watt, Cantrell’s roomate. “And when I assumed he was talking about Johnny Cage he told me he was pretty sure I was thinking of a character from Killer Instinct. He’s so annoying. I should have never shown him Mortal Kombat last year.”

The film will premiere on HBO Max and theaters on April 16th. As of press time, Jared Leto was frantically lobbying to be included in the film as the Joker, or any sick and twisted character that had not yet been cast.