Mom Could Have Made Video Game at Home for Cheaper 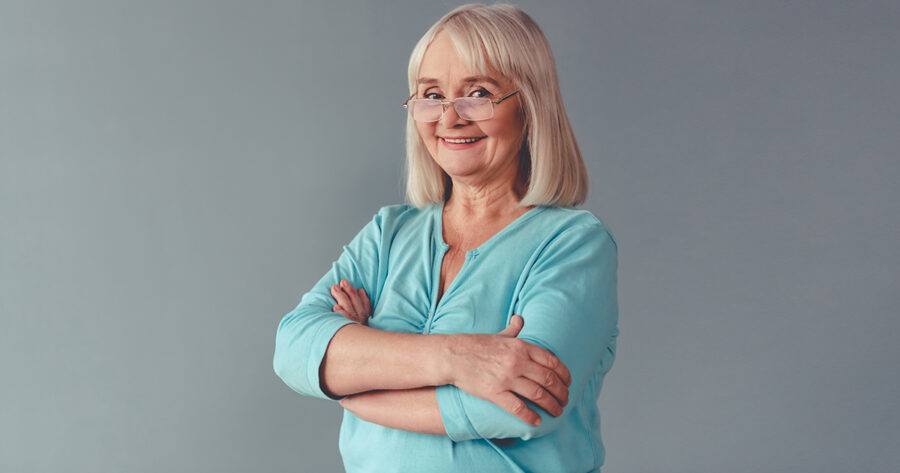 HYATTSVILLE, Md. — Following a request from her son for the purchase of Tom Clancy’s The Division 2, local mom Heather Clark stated that she could easily make a far better video game at home, while saving money in the process.

“First of all, we have plenty of games at home,” said Clark, an attorney and mother of two with no training in computer programming whatsoever. “Secondly, look at the quality of the game: the story, the character development, the graphics. There is no way I’m dropping $60 on that.”

Citing the creative writing classes she took during undergrad, Clark assured her son James, 12, that she could come up with a much more fleshed-out storyline with richer and deeper characters, which she insisted would make the gaming experience more fun.

“I told James that his older cousin was studying computer science at Frostburg,” reported Clark as she Googled free coding courses. “I’m sure he could help me work on this during his spring break.”

Despite the family’s dual income that put them firmly in the upper middle-class income bracket, Clark stated that it was the principle of the matter as to why she would not simply fork over the $60 the family could easily afford.

“Mom kept going on about the ‘working conditions’ for the developers,” said Clark, pointing to a stack of news articles his mother had printed out. “I told her I didn’t care about that, or if she could make a more fun game herself. All my friends have this one. I want to play with them.”

Sources reported that this was not the first time Clark went out of her way to learn a new skill in order to avoid paying for what she deemed “inferior products.” Past instances included learning to weld in order to build a soapbox racer and watching instructional videos on building a guitar amp for her older son, Mike.

“I have to commend Heather’s commitment to fiscal responsibility,” stated her husband Bill. “But she just takes it too far sometimes. When I mentioned wanting to join the local golf club, she turned the backyard into a driving and putting range.”

At press time, Clark was reportedly reading Filmmaking for Dummies after overhearing her kids’ excitement over the upcoming Avengers movie.