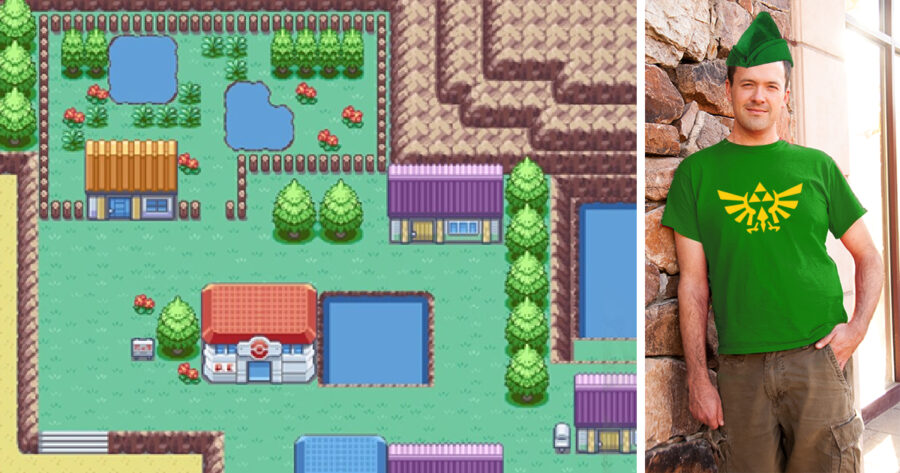 LONDON — A mysterious heroic figure not unlike Robin Hood, the legendary outlaw from English folklore, has uploaded a torrent of Pokémon Leaf Green to the internet, according to those familiar with the situation.

“I steal from the rich and give to the poor! Me and my merry men won’t stop until every last man and woman in the land has access to the modern remake of Kanto,” exclaimed the figure, dressed in all green except for tan cargo shorts. “For too long, the powerful have hoarded the ROMs that belong to the people! Well no more. With the quick slash of our Pokémon Swords, we will free these files once and for all! And so the game is afoot, and I don’t just mean Leaf Green.”

Despite widespread praise of the actions of these leakers, an executive who many have dubbed the Sheriff of Nintendoham has vowed to take down the heroic figure and delete all of the ROMs.

“That cursed leaker shall face the wrath of our legal prowess!” the Sheriff of Nintendoham said, shaking a fist at the heavens. “These foolish twits on their online boards love this Robin Hood character, despite the fact that they are stealing from me, forcing me to crack down even harder on their fan art and games! He will pay dearly for it. And if we don’t catch this thief? Then we’ll cancel Metroid Prime 4.”

At press time, executives at Nintendo hanged several fan artists in an attempt to scare the torrent uploader and his gang of merry compatriots.