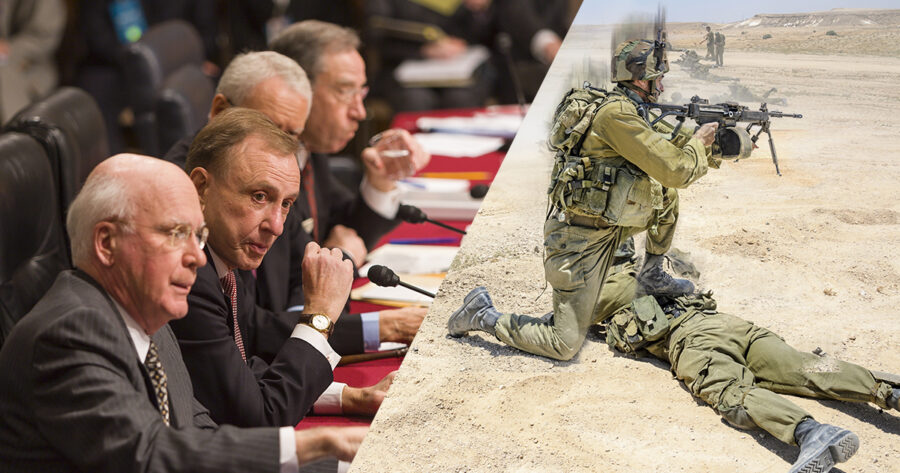 THE HAUGE, Netherlands — In a closed-door trial, military leaders leveled punishment against Sgt. Paul Jackson (aka UberDomed2005) for war crimes after allegedly placing his testicles on the foreheads of at least 15 dead or dying enemies.

“Sgt. Jackson’s actions were reprehensible and are a grave breach of the rules set forth in the Geneva Convention,” said Silvia Fernández de Gurmendi, president of the International Criminal Court. “It is on the record that he was laughing the whole time and calling his victims homophobic slurs as he dangled his balls over their mouths. What he did is tantamount to torture.”

While only a few witnesses were brave enough to come forward in open court, many anonymous sources stated that Sgt. Jackson’s behavior went far beyond just the 15 incidents listed. However, charges could not be brought because the witnesses were afraid of retribution.

“The dude is crazy,” said a witness who would only be identified as ClutchJugs69. “He was just running around the battlefield yelling ‘I fucked all your mothers!’ and shooting their dead bodies over and over.”

Aside from the teabagging, Sgt. Jackson is under investigation for not following the team’s attack plan, overuse of the M16A4 assault rifle and grenade spamming. While not as serious as the testicle stamping, all actions are considered gross misconduct and were weighed against his character during sentencing deliberations.

“War is hell,” Sgt. Jackson said in a statement released through his attorneys. “What a man does in the heat of battle does not reflect who he is as a civilian. I do not condone my actions but they were stupid noobs that deserved what they got.”

The ruling reportedly stated Sgt. Jackson will receive a dishonorable discharge from the armed forces and is grounded from any MMOFPS for two weeks without the chance of parole.