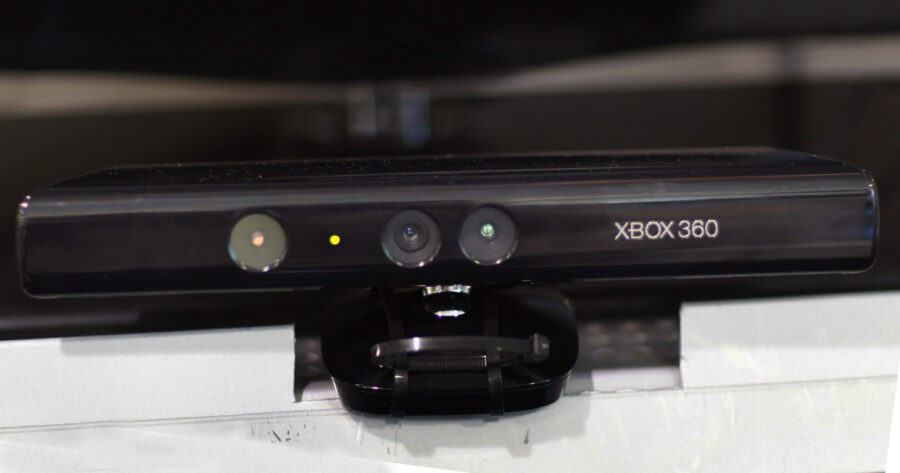 SEATTLE — Microsoft announced it would stop selling the Kinect after hearing negative customer feedback through the device complaining about the lack of privacy, according to sources close to the situation.

“The number one thing we heard from customers as they cooked dinner, played board games, and made love, was how uncomfortable the idea of an always-on microphone in their homes made them feel,” said Craig Millbrook, Senior Vice President of Home Market Research for Microsoft. “Well we want to assure people we have heard them loud and clear.”

Microsoft defended their decision to some who felt like they were scammed by the company’s promise to support the Kinect for years.

“This idea that people feel cheated is absolutely absurd when we know for a fact that 25% of Kinect owners are cheated on by their significant other, I can give you an exact list of names.” said a visibly angry Millbrook.

“Maybe instead of getting upset with us, you look at your own lives because I think you will find a lot of your problems start there. Specifically in your bedrooms and living rooms. Occasionally in your bathroom if the door is open.”

Microsoft announced that customers who wish to dispose of their Kinect don’t have to worry about doing anything as a Microsoft employee will arrive when you aren’t home and do so for you, whether you made a formal request or not.