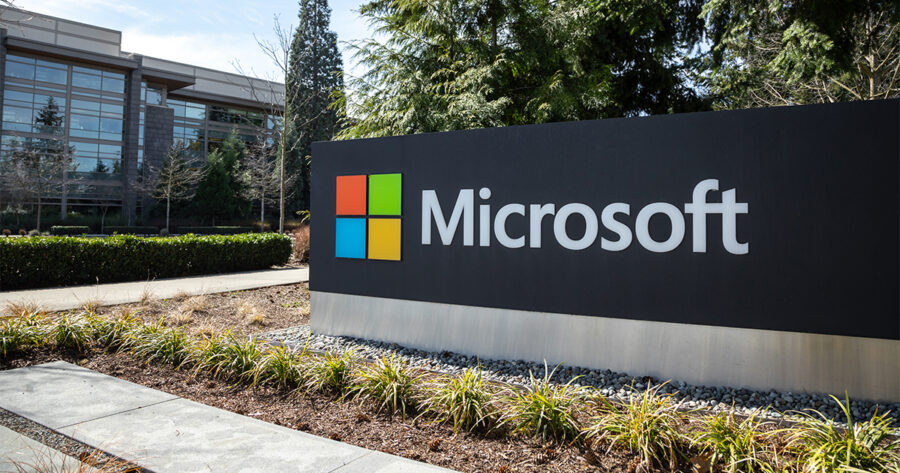 TUCSON, Ariz. — Microsoft has made its latest acquisition of young game developers earlier today, having signed two guys they overheard talking about an idea they had for a game to a reported eight figure deal.

“Wow, I still really, really can’t believe this,” said Ed Coburn, a clerk at a local Ace Hardware store. “One minute I’m telling Martin that I think it’d be fun if there was a modern monster truck game, and then Martin said it’d be cool if you could be the show promoter and plan the different events and stunts, and then actually drive the monster trucks and dirt bikes when the time came. Next thing I know, a man was shaking my hand and asking how soon I could be on a plane.”

The pair were reportedly offered a contract on sight by a Microsoft scout that had been given free reign to keep the company competitive in today’s crowded software market.

“I can’t take the chance that these guys were talking to anyone else,” said Michael Brinkley, the Microsoft employee that’s been scouring the city for innovative new game developers. “That monster truck idea is exactly what we’re looking for at Microsoft. Well, what we’re actually looking for is a never ending stream of games to throw onto Game Pass to the degree that it can feel overwhelming to try and keep up. Monster truck sim… I don’t think we have one of those yet! Welcome to the team, boys.”

While the gaming world greatly anticipates its first ever high profile realistic-monster-truck-promotion-sim, the pair at I Guess We’re A Game Company expressed some doubts about their debut title.

“Does he know I can’t program games?” said Martin Todd, one half of the white hot game design duo. “I can barely get the key copying machine to work at Ace, if we’re being honest. Every time someone needs a copy of their house key I gotta get Mary to help me. And the more I think about it, is planning monster truck shows over and over really going to be fun? This seems a little poorly thought out, but hey, I’ll try and figure out how to make it for what they’re paying me. Maybe we can bring Mary onboard, too.”

As of press time, Monster Truck Manager Simulation and Also You Get to Drive the Trucks has been slotted for a Summer 2023 release.