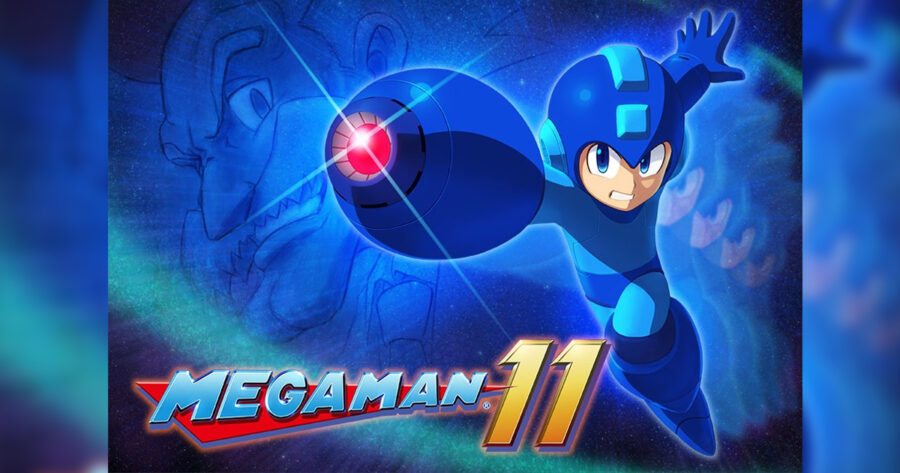 OSAKA, Japan — Capcom surprised the video game world yesterday with the release of a trailer for next year’s Mega Man 11. Fans have responded positively to the footage and can’t wait to get their hands on Capcom’s first ode to the classic 1980s NES platformer series since Mega Man 10 was released seven years ago.

The new title presents some new additions to the series, most notably a shift away from the traditional pixelated aesthetic in exchange for a hand drawn, 2.5D style, which will present an entirely new way to fight through 8 different bosses for the eleventh time.

“People thought 9 was special,” said Capcom President and COO Haruhiro Tsujimoto.  “They haven’t seen anything yet.  What we did was fun, but ultimately derivative and redundant while not really adding much to the series, like when we made Mega Man 5, 6, and 7. But we feel like this is going to be one of the best half dozen one of these we’ve done.”